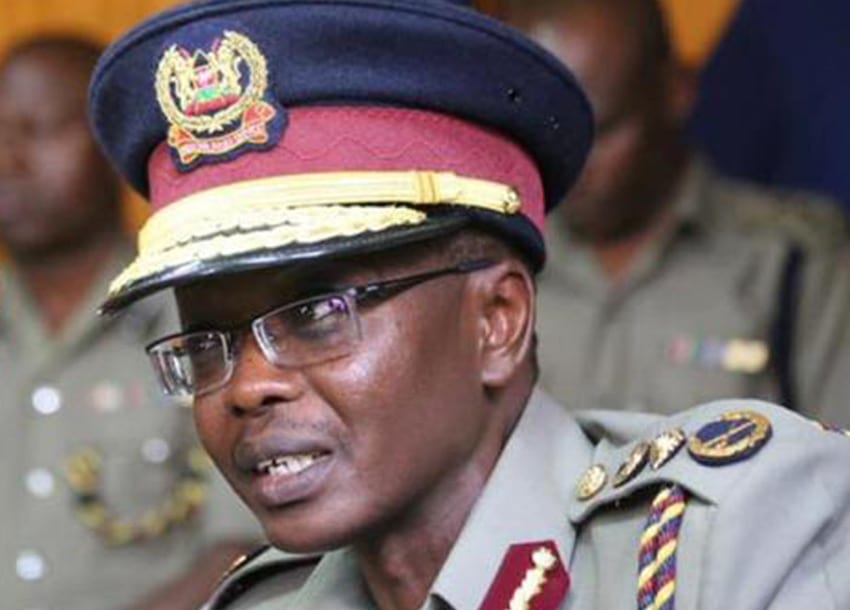 The Inspector General of Police, Joseph Boinnet, says Kenya and Uganda have formed a joint task force that will see police in the two countries patrol the controversial Migingo Island, Lake Victoria waters and the entire common border.

The IG further added that the Ugandan and Kenyan police have established a special unit that will secure the Northern corridor from Nairobi-Kisumu-Busia border to end traffic jams and facilitate trade.

Last week, Boinnet, and his Ugandan counterpart, Major Gen. Kale Kayihura visited the island in a move to calm the tension in Migingo island.

Speaking during the visit, the two police bosses promised to ensure that there is peaceful co-existence between Kenyans and Ugandans living on the island.

Boinnet, however, maintained that Kenyans and Ugandans living on the island must respect the rule of law to avoid friction that has been reported previously adding that they must do their fishing activity in accordance with the law.

His sentiments were echoed by his Ugandan counterpart Major Gen Kayihura who insisted that the people living on the island must respect the laws of Kenya and Uganda as the two countries continue to get a solution over the embattled Migingo Island.

The row between Kenya and Uganda over the island first surfaced in 2008 after Kenyan fishermen were barred from fishing in the waters.

President Museveni then fueled the tension between the two governments further after he claimed that the water bordering the island is in Uganda while the land is in Kenya. He, however, later withdrew his statement following political pressure.

Then Kenyan President Mwai Kibaki, however, sought to create an aura of calm in the country by reassuring Kenyans that Migingo is in Kenya, despite the fact that at the time, Ugandan security officers had set camp on the island.

A joint border survey committee was later formed to review the process and bring an end the stalemate though this did little to resolve the issue which has simmered since then.