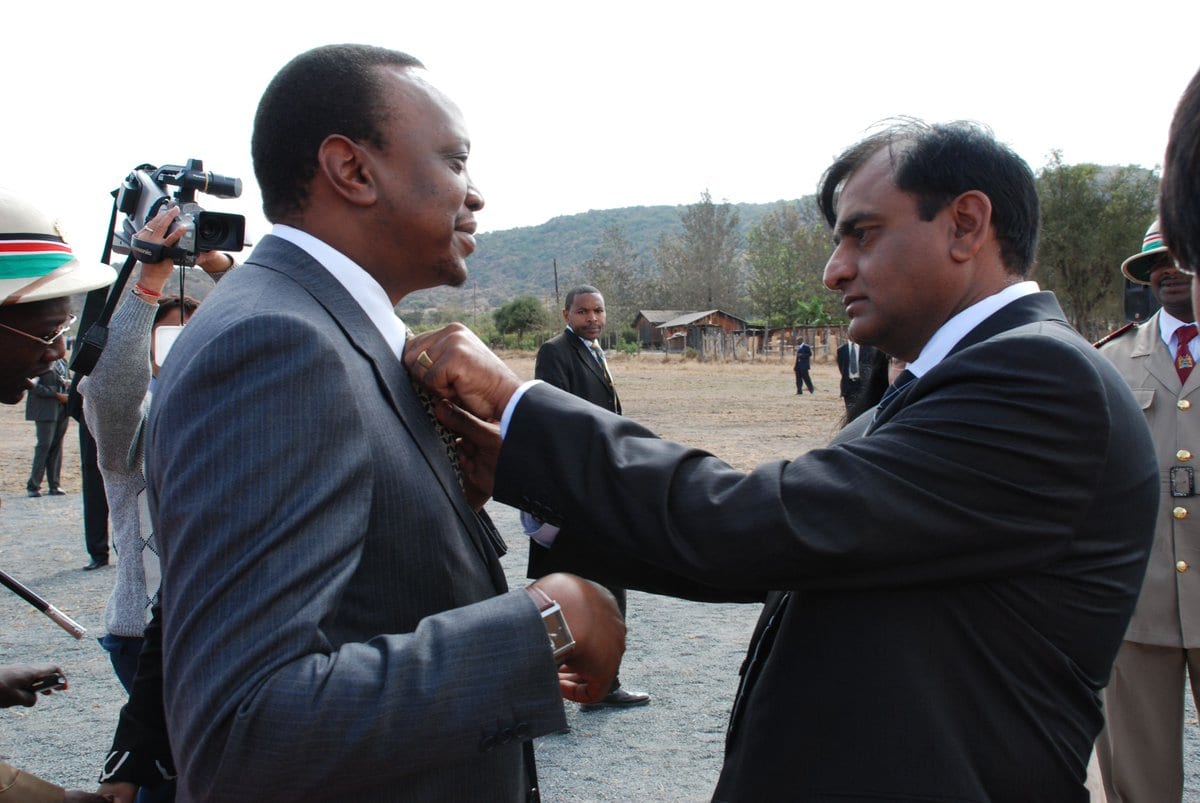 Kenyan steel billionaire Narendra Raval, who was recently appointed as Egerton University Chancellor, will work at the campus for free.

On a social media post on Tuesday, Raval said his entire salary, any allowance or financial benefit will go to supporting needy students at the university.

The business mogul has a vast business empire that spans five sectors including aviation.

He said any of his companies that may do business or supply goods to the university will do it for free.

In 2015, Raval made it to the Forbes ranking of Africa’s richest people with a net-worth of Ksh.41.2 billion.

Two years later, Raval pledged to donate half of his net-worth to humanitarian causes in education, health and social programmes to benefit the poor.

It is known as the Narendra Raval-Guru Entrepreneurship and Social Innovation program.