Kenyans up in arms over Ksh.257 billion IMF loan to Gov’t 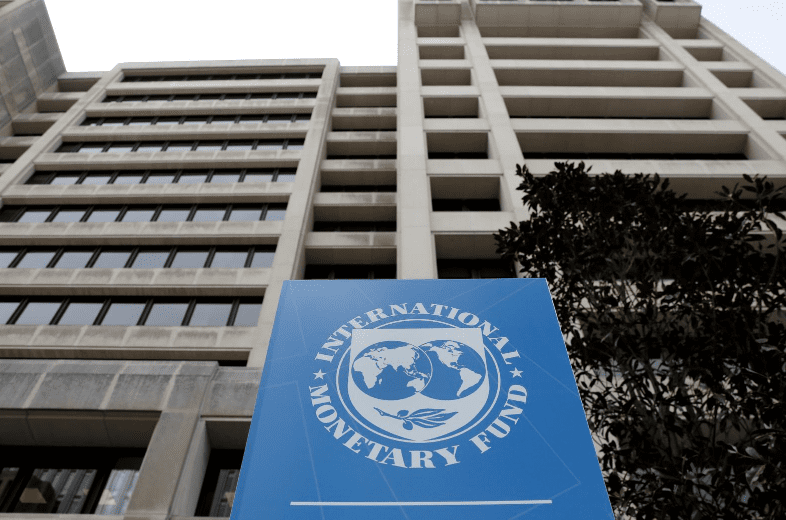 Kenyans are up in arms over continued borrowing by the government.

Two days after the International Monetary Fund (IMF) approved the disbursement of Ksh.257 billion to Kenya as a loan which the government says will be used to bridge the gap in the fight against COVID-19, Kenyans are having none of it.

More than 120,000 Kenyans have since signed an online petition calling for a stop to the loans by IMF to GoK.

To put this into context, according to the Daily Nation, between the period of March and November 2020, Kenya borrowed Ksh.971 billion in the war against COVID-19; this means the country borrowed Ksh.121 billion every month in the 8-month period.

On Friday, IMF approved a further Ksh.257 billion for the same course that then brings the debt levels to about Ksh.1.2 trillion within the year.

The GoK says the debt ship can still be kept afloat and there’s nothing to worry about but Kenyans disagree, here are some of their sentiments online:

IMF EXECUTIVE BOARD: PETITION TO THE IMF TO CANCEL THE KSH255​ BILLION LOAN TO KENYA – Sign the Petition! https://t.co/EOixsx5Kg9 via @Change

Dear International Monetary Fund , we are here to remind you again the the loans you are giving Kenya are uncalled for . #stoploaningkenya #StopGivingKenyaLoans

International Monetary Funds, IMF, are treating Kenyans concerns with disdain. I am sure if the petition came from the Americans, or British, or other white privileged nations, they would have issued a statement to address the issues by now.
But we are Africans.
Dear IMF.

Stop loaning Kenya because it's the politicians who feast and the common mwananchi is left suffering.

Dear IMF
We appreciate your support #stopgiving loans to Kenya
We have suffered enough through corruption from our leaders
We lose 2billion daily through our corrupt government
The don't do anything productiv,our country is filled with greedy corrupt leader https://t.co/1wx9MRnKKv