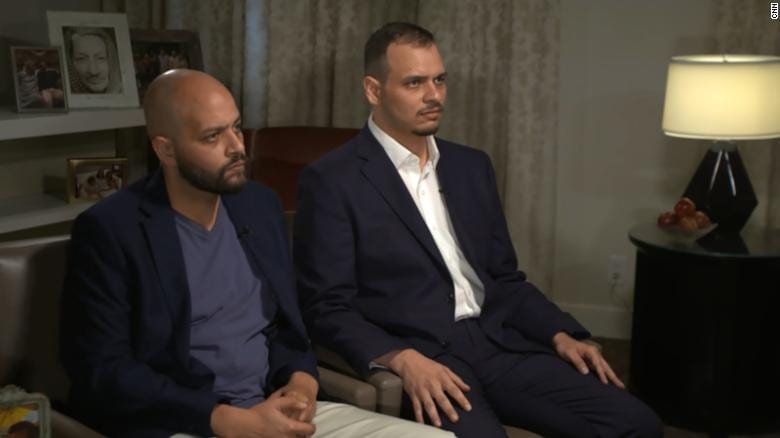 Salah Khashoggi, the son of slain Saudi journalist Jamal Khashoggi, has denied reports that a settlement has been reached between his family and the Saudi government over his father’s murder.

“Currently, the trial is taking place and no settlement discussion had been or is discussed,” Salah said in a statement he posted on his Twitter account on Wednesday. “The people who committed and were involved in this crime will all be brought to justice and face punishment.”

Earlier this month, a source told CNN that Khashoggi’s family have received millions of US dollars in cash and assets as compensation for the killing. They could also receive so-called “blood money” payments under the Saudi justice system.

Salah, who as the eldest son handles the family’s relations with the government, has been given a large home in Jeddah, where he works as a banker, the source said. His brother, Abdullah, and two sisters have been given houses together in a different compound.

The Washington Post, where Khashoggi worked as a columnist before he was killed, first reported the payments to his children.

“We understand the urge to know what transpired regarding the case; and we will be sharing the developments as soon as they are legally admissible and allowed,” Salah said in Wednesday’s statement. “There are no friends or consultants or any third party authorized to speak on our behalf or claim to be a source of information except for us, Jamal’s children and Mr. Motasem Khashoggi our attorney.”

Prosecutors are seeking the death penalty for five of the 11 operatives they say were involved in Khashoggi’s killing at the Saudi consulate in Istanbul on October 2.

If the men are convicted and sentenced to death, the Saudi justice system would allow Khashoggi’s family to grant their father’s killers clemency through the so-called “blood money” arrangement.

Blood money is a legal mechanism under Sharia law, through which the accused pays a sum to the relatives of the victim to avoid the death penalty.