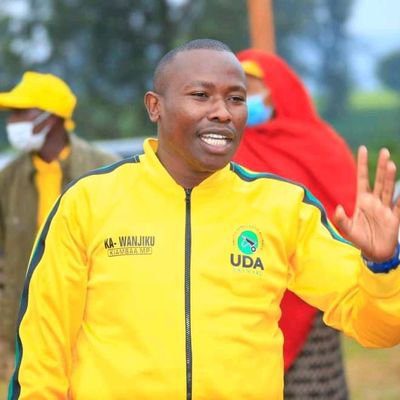 A voter in Kiambaa has now moved to court to challenge the validity of the recently concluded Kiambaa by-election.

According to the petitioner, George Thata Ndia, the returning officer allegedly colluded with some people and rigged out the Jubilee candidate Kariri Njama in favor of John Njuguna of UDA party.

In the petition, the applicant contends that the impugned Kiambaa by-elections were marred with massive electoral malpractices and irregularities.

The petition reads, “massive electoral malpractices and irregularities in specific polling stations substantially affected the outcome of the impugned Kiambaa parliamentary by-election that led to Kariri Njama being rigged out in favour of the 3rd respondent…”

In five polling stations forms 34As were not countersigned with misrepresentations and inconsistencies on forms 35A and form 35B.

The petition raises several discrepancies in the tally of the votes on the face of form 35B, irregularities on the face of the forms 35A and 35B, stuffing of ballot boxes, and inflation of results by the 1st and 2nd respondents in favour of the 3rd respondent — the UDA candidate, John Njuguna.

Some of the presiding officers according to the petition were illegally transferred from their stations in what the petitioner claims was a long drawn strategy to rig out Njama – the Jubilee Party candidate.

The Jubilee Party candidate while contesting the results on July 16th called for a recount of the votes. IEBC announced that the jubilee candidate Kariri Njama garnered 21,263 votes,  while John Njuguna of UDA bagged the victory with 21,773 votes.