Kiambaa MP Paul Koinange to be buried on Saturday 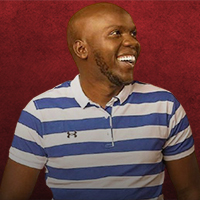 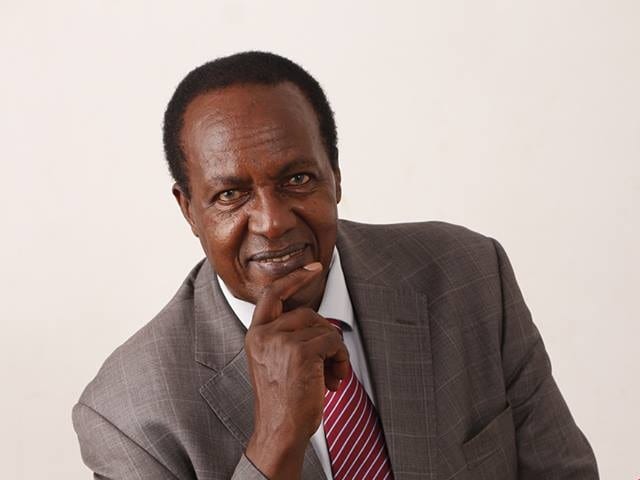 Kiambaa MP Paul Koinange will be laid to rest on Saturday, April 3, 2021.

A statement from the family said the funeral service will be held at Saint John’s Church, Kiambaa at 11am. The service will last no more than an hour.

“We would like to give the late Hon Paul Koinange a befitting send-off but because of the government’s recent instructions insisting that health protocols must be observed and strictly adhered to we have to abide by those protocols,” the statement reads in part.

This will be followed by a private burial service attended by family members at his home in Kiambaa.

The maximum number of seats available at the funeral service will be no more than 50 as per the government’s protocol on COVID-19.

“For those wanting to follow the proceedings online, we will provide a Live-Link from beginning to end on all platforms in order to give those not able to attend a chance to give the late Hon Paul Koinange as befitting a send-off as possible under the circumstances.”

The legislator succumbed to coronavirus-related complications at Nairobi Hospital.

Until his death, he served as the Chairperson, Departmental Committee on Administration and National Security at the National Assembly.