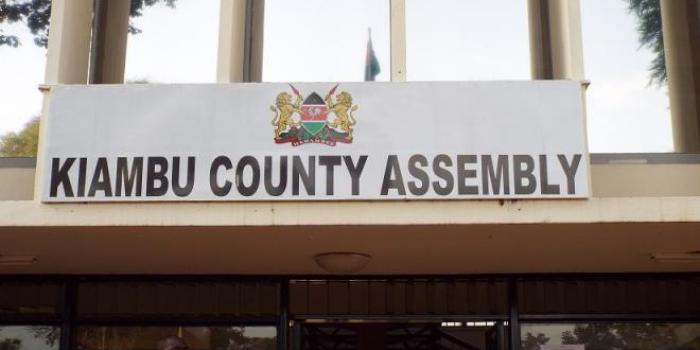 Kiambu County Government has admitted to having not followed proper procedure in making a supplementary budget seeking Ksh.16.5 billion for the current financial year.

This emerged when the County sought to withdraw their response in a petition that challenged the process it adopted in the purported implementation of the supplementary budget.

Justice James Makau said that in view of the withdrawal of the replying affidavit by the County no money shall be removed from the consolidated bank under the faulty budget.

The court further issued a prohibition order restraining the County Government from implementing the estimates contained in the appropriation budget.

The judge ordered the county to pay costs of the suit to 10 petitioners who are Members of the County Assembly.

Initially, when the petitioner filed the application dated April 2, 2019, the presiding judge issued a conservatory orders barring the County Government from implementing the supplementary budget.

MCAs,  through their advocates, told the judge that the County Governor Ferdinand Waititu signed into law the appropriation Bill 2019 and was in the process of acquiring funds from the National treasury.

The lawyers submitted that, the County Assembly while passing the Appropriation Bill did not follow the Assembly rules and procedure, saying that some of the petitioners, Stanley Kiarie, Peter Karuga, John Ngure Samuel Kimani among others were not consulted.

They argued that the process of presenting, tabling and moving motions dealing with Budget, Finance and Appropriation Bill is the sole mandate of the relevant committee of the County Assembly which in this case was not involved.