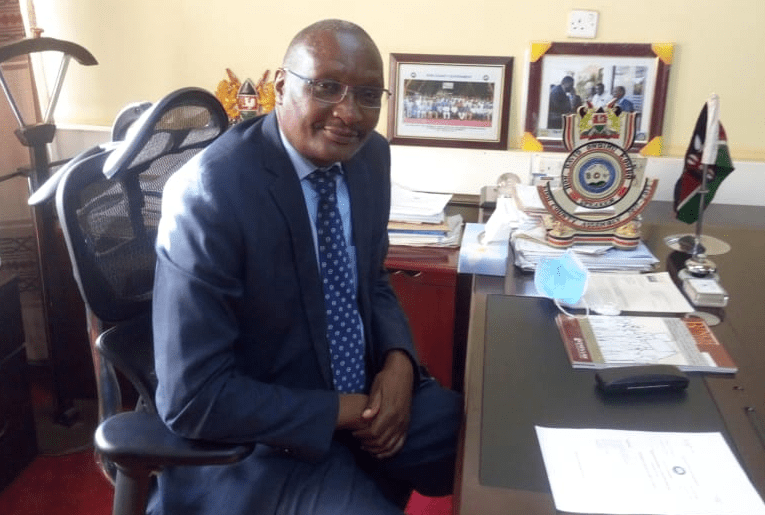 Kiamokama ward MCA Ken Mainya has passed on at Narok while being taken to Nairobi for treatment.

The deceased fell ill and was admitted at Oasis Specialist Hospital in Kisii on Thursday.

He was on Sunday morning however referred to a Nairobi hospital for specialized treatment.

The deceased was elected to the county assembly of Kisii in 2013 through the ODM party and retained the seat in 2017.