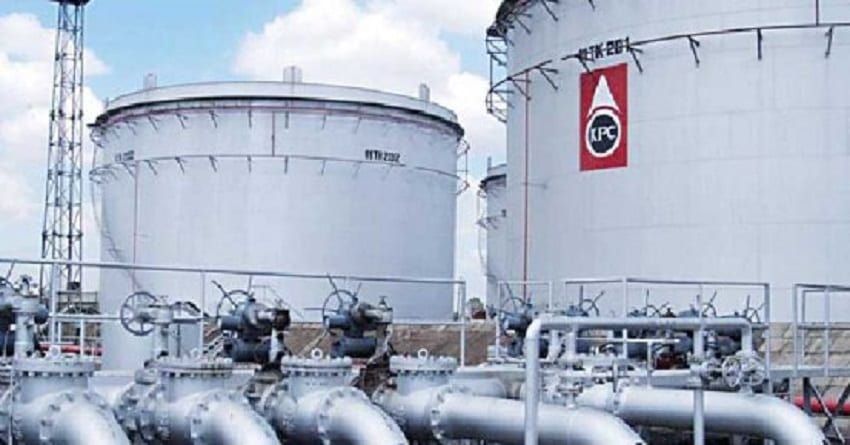 The Kenya Pipeline Company (KPC) may be forced to pay oil marketers over Ksh.60 million as compensation for the over 500,000 litres of fuel lost in the spillage at Kiboko, Makueni County.

This was after a leakage on the Ksh. 51 billion new pipeline seeped into the Kiboko springs, polluting this and many other water sources within the area.

Even though KPC says it is still carrying out an audit to ascertain the exact amount, it estimates the oil spillage at 551,000litres estimated to cost about Ksh.63 million, a cost they may have to bear.

During the probe, Senators were perturbed that KPC lacks a leak detection system on the new pipeline that taxpayers coughed over Ksh.50 billion for.

A third of Makueni’s population has now been left with no water for their domestic and horticulture uses.

Petroleum Cabinet Secretary John Munyes however said that they have since contained the spillage and were working on cleaning the oil filled trenches.

The Petroleum Ministry also pledged to supply water for residents of Kiboko whose key water sources were contaminated.

The Ministry will avail six water tanks and two bowsers to supply water to 23 water points.

CS Munyes however revealed that it will take at least a year to restore normalcy.

A company contracted by KPC to carry out tests to determine the extent of contamination found that Kiboko River has not been impacted with petroleum hydrocarbons contradicting the report by the Ministry of Water that found the water unfit for consumption.

The National Environment Authority was given seven days to clear the air.