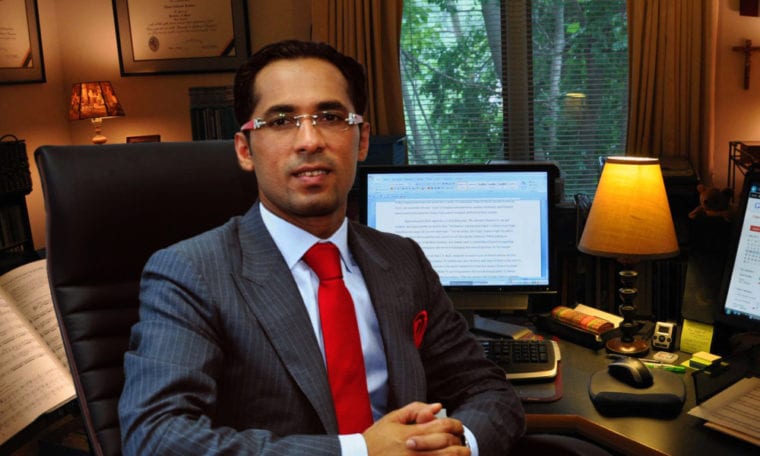 Tanzanian billionaire Mohammed Dewji, who was kidnapped over a week ago outside his hotel gym, has been found.

A message from his company METL Group on Saturday morning said the 43-year-old is safe and sound.

““I thank Allah that I have returned home safely. I thank all my fellow Tanzanians, and everyone around the world for their prayers. I thank the authorities of Tanzania, including the Police Force for working for my safe return.” — Mohammed Dewji (3:15AM, Dar es Salaam),” the message reads.

The company however did not provide more details about how he was freed or got away from his captors.

Police reports indicate that he was found dumped at the Gymkhana grounds in Dar es Salaam.

A video released at around 5am on Saturday showed a slightly shaken Mohammed Dewji.

Tanzania’s Environment Minister January Mkamba said he had spoken to Dewji but noted he had bruises on his hands and feet from being tied up by his kidnappers.

Dewji’s family had offered a reward of 1 billion Tanzania shillings (Ksh.44million) for information leading to his release.