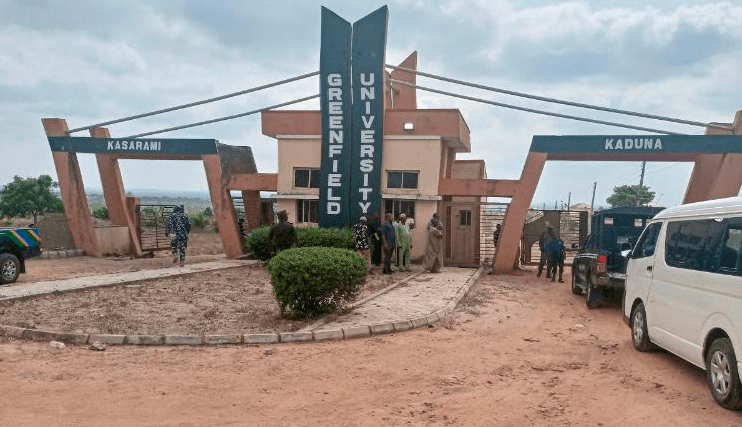 Two students who were kidnapped from a university in northern Nigeria last Tuesday have been killed, making it a total of five Greenfield University students killed by their abductors, an official said in a statement released Monday.

They were among 20 students and three staff members kidnapped from the Greenfield University in Kaduna, northwest Nigeria, last Tuesday.

The latest killing follows the killing of three abducted students, whose remains were found in a village bordering the school on Friday.

Kaduna’s State Governor Nasir El-Rufai has been unwavering in his stance against negotiating with the kidnappers.

Aruwan added in the statement that “the Government of Kaduna State under the leadership of Malam Nasir El-Rufai is saddened by this evil perpetrated against innocent students abducted while pursuing their education for a glorious future.”

Kidnapping for ransom has escalated in Kaduna and other parts of northern Nigeria, as criminal gangs target schools that are perceived to be vulnerable.