Kikuyu elders: God has unleashed locusts to Kenya because of homosexuality 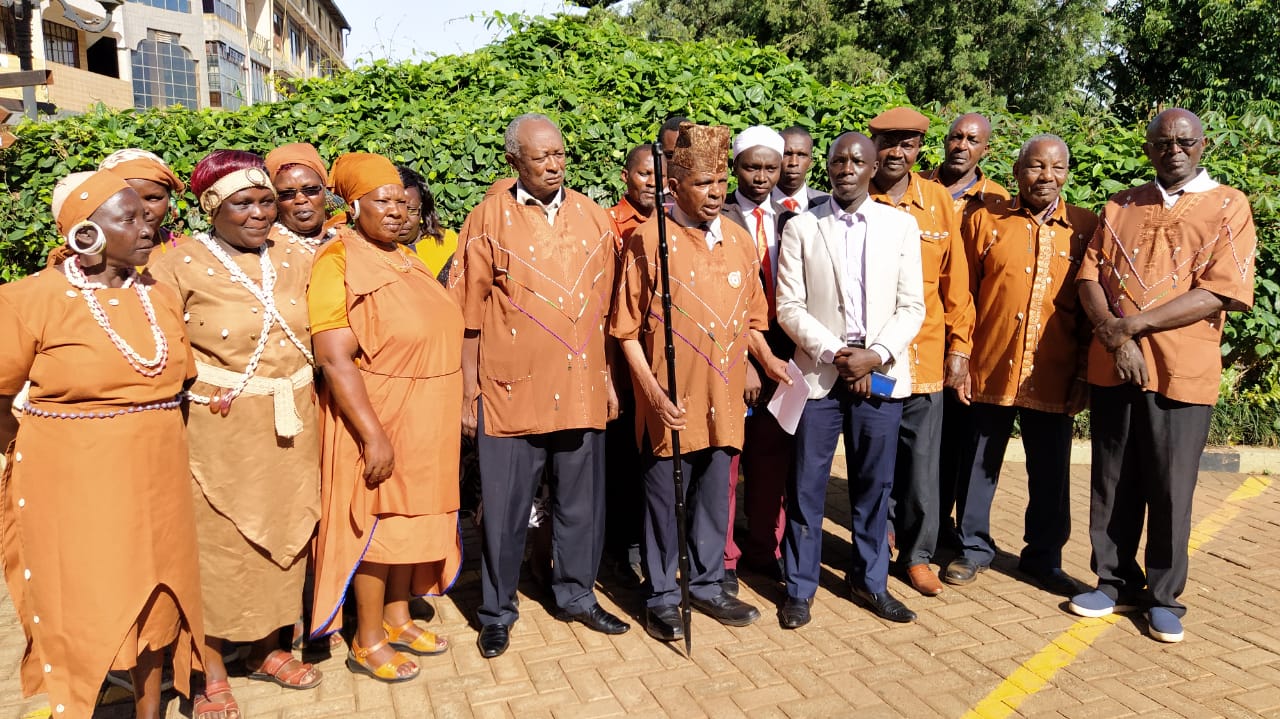 A section of Kikuyu elders have rallied behind Anglican Archbishop Jackson ole Sapit who previously said he will not be attending the Lambeth Conference in the UK on account of its support of same sex unions.

Speaking in Murang’a, the elders reiterated that it was a taboo for people of the same sex to be in a marital union.

“We support Archbishop Ole Sapit’s stand against homosexuality, the practice is ungodly and is nonsense brought to Africa from the West which we should all oppose,” The chairman of Kikuyu Council of Elders, Father Joakim Gitonga said.

The elders added that homosexuality could be blamed for the myriads of calamities that have been striking African in the recent past.

Murang’a Cultural Association head Muraya Gatu joined the fray, saying the association will be traversing the country to propagate an anti-homosexuality campaign to school kids and young adults who are at risk of the “ungodly act”.

His sentiments were supported by the women elders who vowed to launch campaigns against homosexuality, saying that the trend will kill the family unit as we know it.

The women elders further claimed that it was highly likely that the locusts menace wreaking havoc across the country like a typhoon, was a punishment for engaging in “vile acts.”

“We are killing our communities by allowing members of the same-sex to be in relationships, we should live as God intended, this is likely one of the reasons why locusts have invaded Kenya,

The latest comes a few weeks after the Anglican Archbishop said he would be joining other bishops in boycotting the conference which happens every 10 years.

He explained that several other religious leaders were not keen in attending a conference that would be hosted by practising gay bishops.

The world renowned conference which attracts Anglican bishops globally tackles issues such as ordination of women as priests, gay relationships and corruption.