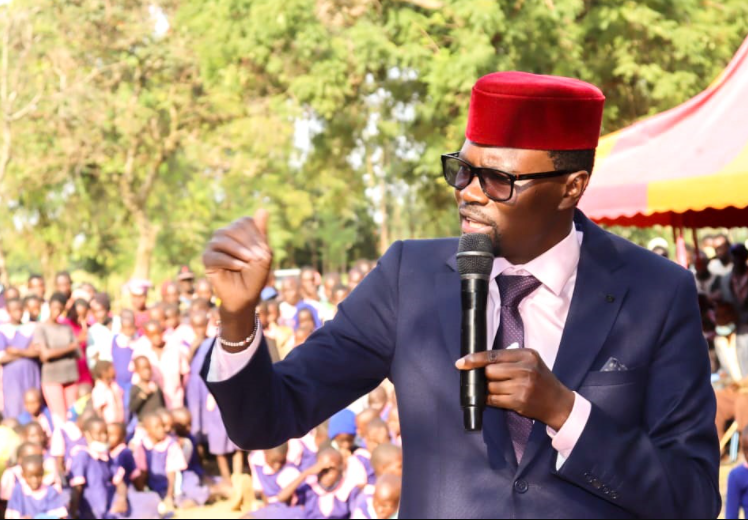 Kimilili Member of Parliament Didmus Wekesa Barasa was on Monday arraigned in court on charges of committing grievous bodily harm against a local contractor.

Addressing the press after the court session, Masinde’s lawyer Brian Khaemba said justice should prevail for his client.

“We want to laud police for swiftly arresting the MP whom we want the courts to ensure that he serves as an example to other leaders with such traits,” he said.

“We have also made an application to have this case moved from here in Kimilili to any other court outside this constituency so that my client who does not hail from this constituency may be free and safe to proceed with the case.”

The lawmaker, also speaking to the press, however termed the case as a political witch-hunt allegedly spearheaded by lawyer Khaemba whom he claimed is keen on succeeding him in the Kimilili parliamentary seat.

Barasa was early morning arrested by officers from Kimilili Police Station at his Nasianda village home.