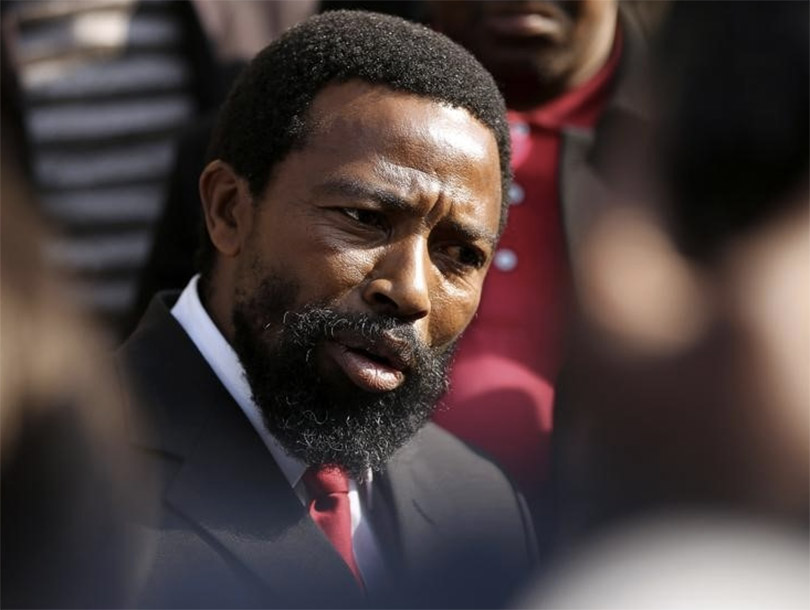 The king of the AbaThembu clan of South Africa’s late anti-apartheid icon Nelson Mandela has started a 12-year jail sentence for arson, kidnapping and assault, local media reported on Thursday.

Buyelekhaya Dalindyebo, 51, was convicted of the offenses in 2009 but has been fighting the verdict in the courts for years. He turned himself over to the Mthatha Correctional Centre in the Eastern Cape Province just before midnight on Wednesday, media reported.

Prosecutors said he had kidnapped subjects and had homes set ablaze to punish those who refused to do his bidding.

He is the king of Mandela’s clan in a poor, rural region in South Africa’s Eastern Cape province. South Africa recognizes several royal families, who command respect, especially in the countryside.