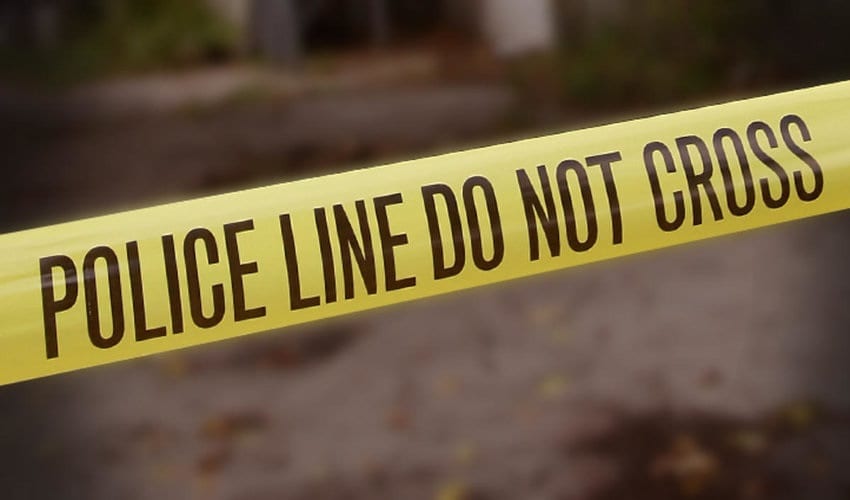 Tension remains high in Soweto Kadza Ndani village in Mombasa’s Kisauni Constituency after a gang said to have been dressed in police uniform attacked residents with machetes, killing one person and injuring several others.

As residents woke up to the gruesome Monday November 5 attack, Police County Commander Jonstone Ipara rubbished claims that the boys in blue had anything to do with the attacks.

According to residents, the gang targeted Mbungoni and Soweto villages and little is known about their motive.

But this was not the first attack of this kind.

According to human rights group Haki Africa, four people were reportedly killed in similar attacks in Kisauni in October 2018.

Kisauni constituency has also witnessed a series of attacks from vigilante groups such as ‘Wakali Wao’ and ‘Wakali Kwanza’.

Residents are now demanding action from the police against marauding gangs in the area once and for all.