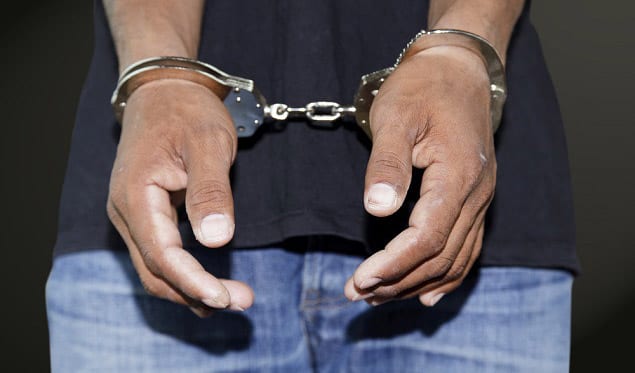 Police officers in Itumbe, Kisii County, are holding a secondary school teacher after he was found with a female Form Three student in his house.

The teacher was arrested on Saturday evening at his house in Itibo market where he is also alleged to have locked the girl.

The police officers, acting on a tip-off from members of the public, stormed the teacher’s house and took him to Itumbe Police Station pending investigations.

Confirming the incident, Kisii County Police Commander Martin Kibet said the girl has been taken to hospital for examination to ascertain whether she was defiled.

Mr. Kibet added that the teacher, whose identity is still concealed, will remain in custody until the medical examination is done and the report given, after which necessary steps will be taken.