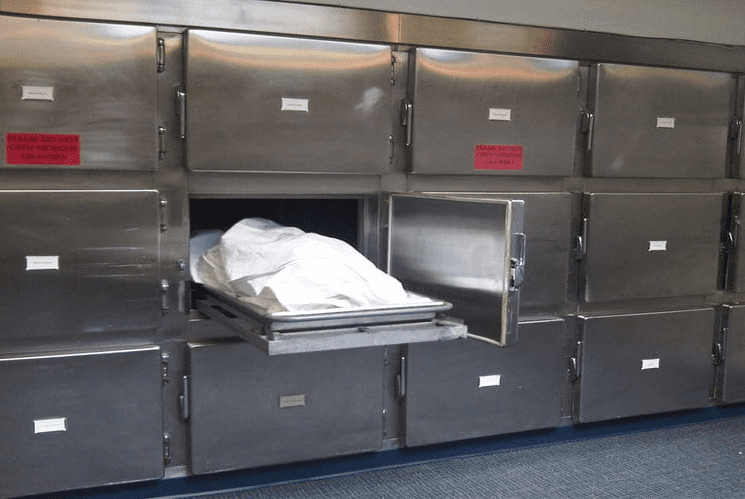 Kisumu County government has disposed a total of 61 bodies that had been lying in various mortuaries following an order to clear all pending bodies for burials amidst the COVID-19 pandemic.

Mr. Oluoch said they still have 16 more bodies which will be disposed, adding that they are giving a one-week window period for relatives to show up.

He said that of the 16 unclaimed bodies, 13 are at the Kisumu County Referral Hospital while three others are lying at the Ahero sub-county hospital morgue.

Mr. Oluoch added that despite many notices issued, the bodies  are yet to be collected leaving the county with no option but to dispose of them.

Kisumu County government had recently issued a directive that bodies should not stay in the mortuary past 48 hours after death has occurred.