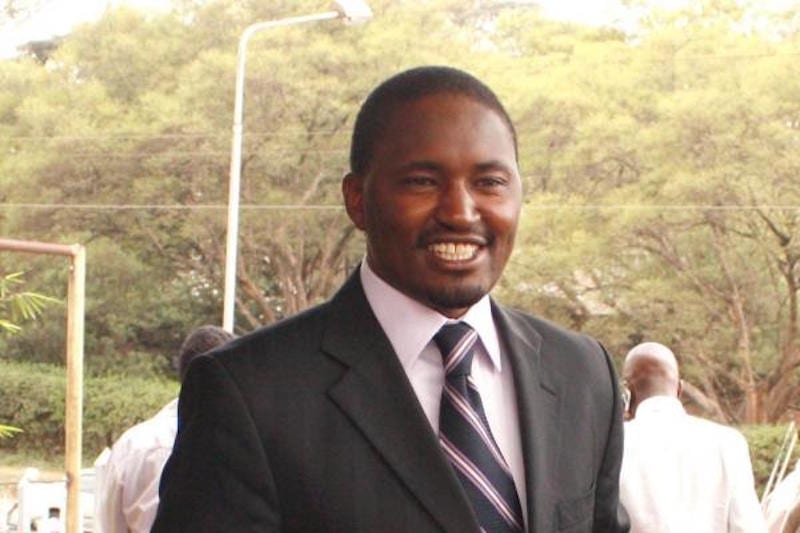 Devolution and National Planning Cabinet Secretary Mwangi Kiunjuri has commended the National Assembly for passing the law barring party hopping ahead of the forthcoming 2017 General Election, saying it will ensure tolerance and royalty to party politics.

Kiunjuri stated this was a significant step toward political maturity of the country, adding that it was important to ensure that all parties are respected and that candidates respects the end results of polls.

Kiunjuri observed that the new law will help to strengthen the MPs’ resolve to remove the provision in the Bill to amend the Elections Act.

The Bill is meant to deter candidates from switching parties after losing in the nominations – a trend which often leads to the splitting of voting blocks.

The Election Laws (Amendment) Bill and the Election Offences Bill are the legal means through which the proposals made by the team chaired by senators James Orengo and Kiraitu Murungi are effected.

Kiunjuri, however, called on the Opposition to also respect the result of the 2017 General Election should they lose.

Kiunjuri was speaking when he toured Ngano-ini, Kiriko and Pesi areas in Laikipia West Constituency where he donated shoes to the villagers and also promised the residents that they stand to benefit from crucial development projects from the National Government.

On Thursday, Members of Parliament bowed to pressure from their party leaders to approve a clause in the Election Laws (Amendment) Bill 2016 that bars them from party hopping.

In the Thursday afternoon session, the MPs shot down an attempt by Emurua Dikirr MP Johanna Ng’eno to have clause 9 of the Bill amended to allow aspirants who lose nomination slots in their party move to other parties or stand as independent candidates.