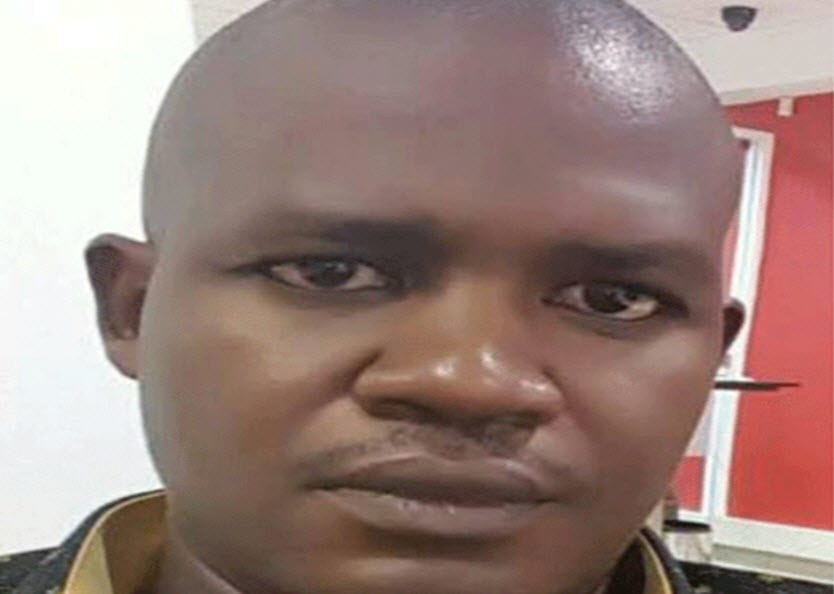 An autopsy report on the Kenya Revenue Authority (KRA) lawyer, Jared Ratemo, shows that the deceased was tortured and injected with an unknown chemical before being strangled to death.

According to his brother, Kisinger Mokua, the family was advised to conduct further tests on the samples collected from the body to know the kind of chemical he was injected with.

Mokua, who is a supervisor at Customs and Border Control Department in Mombasa, was abducted and his body was found dumped on Mombasa Road, Nairobi.

Police have since opened a probe into his murder.