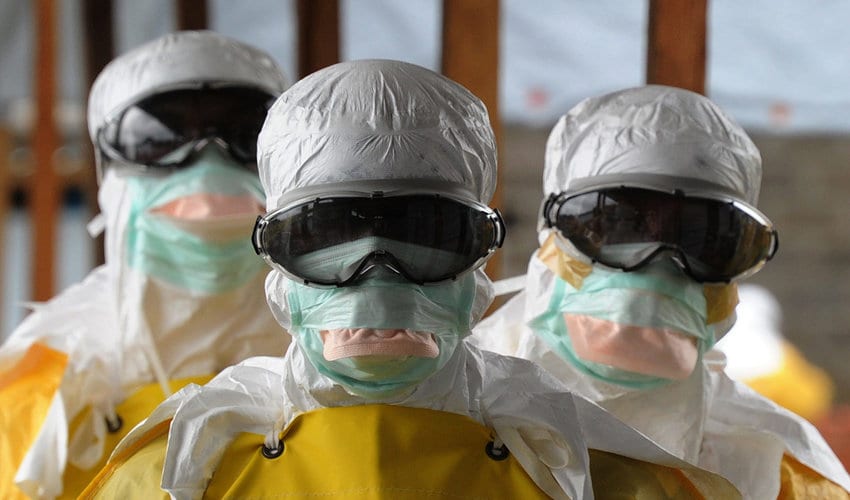 Leaders in Kwale County are calling on police to arrest people who are spreading rumors of an Ebola outbreak in the county.

Led by County Governor Salim Mvurya and Msambweni MP Suleiman Dori, the leaders warned that the rumours could negatively impact on the tourism sector at the coastal region.

This comes after a Kwale International Sugar Company worker, who was among three people admitted at Msambweni Hospital, died due to bleeding.

Elsewhere, the Directorate of Criminal Investigations (DCI) officers are investigating an incident in which six computers were stolen from three County Offices in Nyamira County.

The head of DCI in the county, Joseph Nyaga, confirmed the incident saying that the computers went missing from three ministry offices – Ministry of Agriculture, Lands and Health – under unclear circumstances.

Nyaga said that the theft raises questions as to why the three ministries were targeted yet there were armed policemen stationed to man the offices.

He, however, could not divulge further details as investigations were underway.

kenya No Ebola in Kwale-Leaders