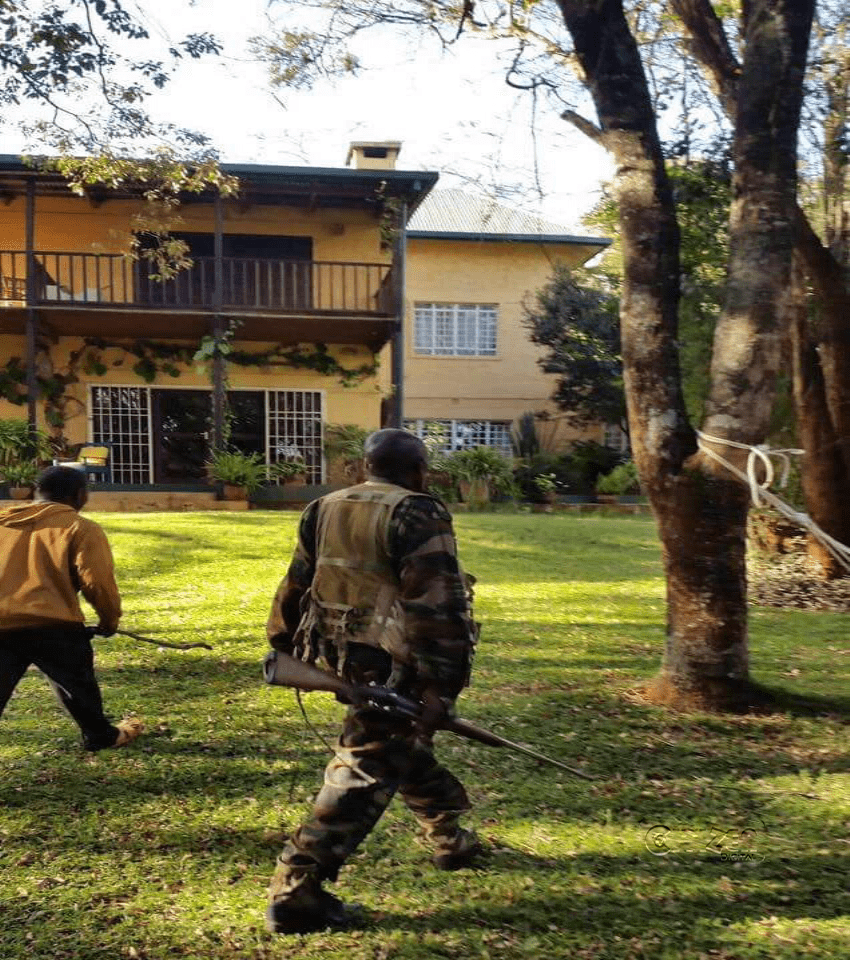 Kenya Wildlife Service officers are looking for a stray lion that was allegedly spotted at Hardy area in Karen, Nairobi early this morning. 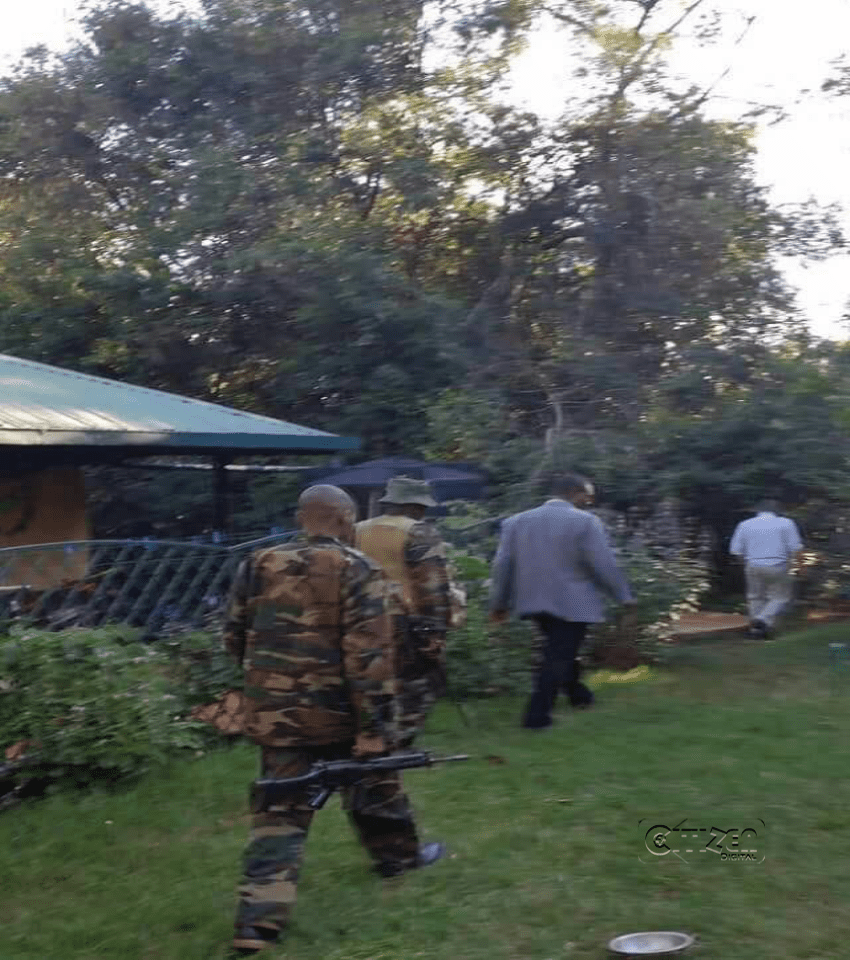 Through their twitter account, KWS urged the public to be vigilant and exercise caution and report any sighting of the stray animal in the area.

“We appeal to the public to report any sighting of a lion in Hardy area of Karen” KWS said.

The service has since deployed a team to the area and efforts to capture the said lion are currently underway. 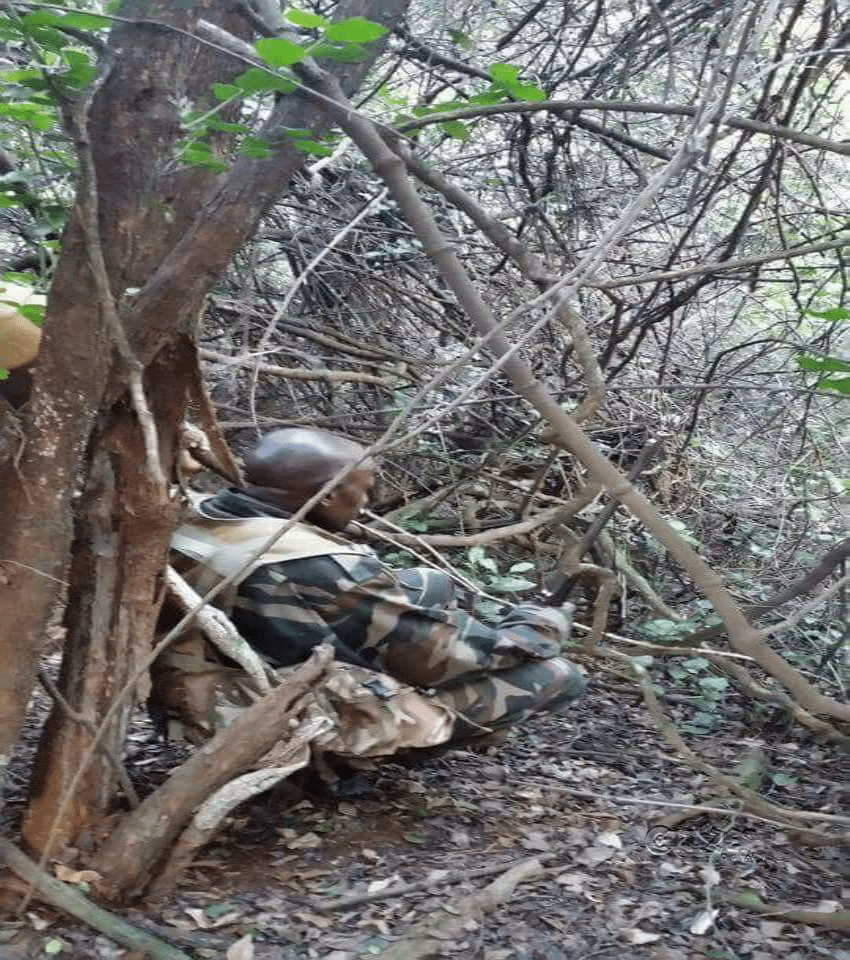 The number of lions escaping from the Nairobi National Park has increased in the last two months with KWS gunning down one of the wild cats in Isinya, Kajiado last month.

Early this month, the Kenya Wildlife Services Director Kitili Mbathi announced plans to fence off the Nairobi National Park to stop wild animals from straying from the park once the construction of the southern by-pass road is completed.

Mbathi intimated that construction works at the Southern By-Pass had greatly contributed in the interference of the Nairobi National Park fence leading to the straying of the wild animals.