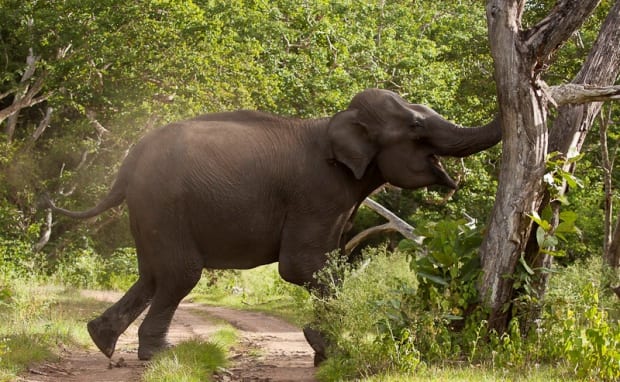 Laikipia rancher Gilfred Powys was on Wednesday killed after he was trampled by an elephant.

The rancher of British descent, who was also a representative of private Laikipia ranchers, was killed within the 43,475-acre Suyian Ranch.

Powys, who is the director of the ranch, is said to have been killed as he tried to scare away elephants that were destroying a dam wall within the ranch.

The rancher’s family has ties to Laikipia since the 1920s, when his father, Will Powys came from South West England began sheep farming in the area.

Powys is reported to have publicly called for unity within Laikipia in the run up to the August 8 General Election.

The Englishman had called on politicians to stop dividing the county’s residents on ethnic lines in their quest to seek for votes.

According to reports in local media, a section of Laikipia political aspirants, in their search for votes had lied to the electorate that private ranchers would be chased away so that the land would be redistributed.

““My family has been in Laikipia for 112 years so Laikipia belongs to us all,” Powys said during Jamhuri Day celebrations last year.

The rancher had also been adamant that ranchers should vote for peace in the polls.

Powys had also called for cooperation between ranchers and the pastoral community in the area so that herders do not force their cattle into privately owned ranches in pursuit of pasture.