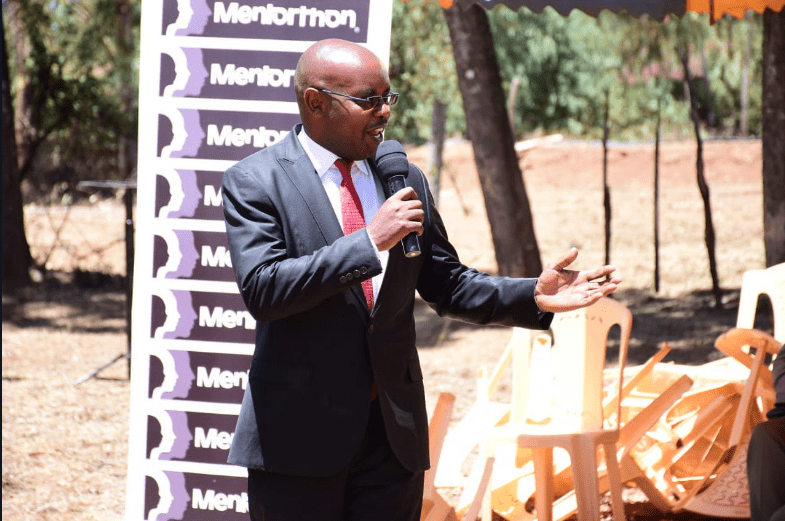 A dispute has erupted between Laikipia West MP Patrick Mariru and Lusogwa Cooperative Society over land in Nyahururu.

The MP is said to have built a Chief’s Camp on the two-acre piece of land at Lusogwa area, allegedly without consulting the society members who are claiming ownership.

“We are shocked that the MP who we have elected did not engage us even in public participation before putting up the structure. Efforts for us to reach him have been futile,” Chairman Michael Ndungu said.

Mr. Ndung’u further claimed that they have lost over 30 acres of land grabbers.

However, MP Mariru denied the allegations about the land on which the Chief’s Camp was built insisting that it belongs to the county.

On Wednesday, members allied to the Lusogwa Cooperative Society protested warning that they would bring down the camp if they are not compensated.

They accused the MP of impunity saying the structure was constructed illegally.

On the controversial land in Lusogwa is a cattle dip that is used by the members most of whom are farmers.