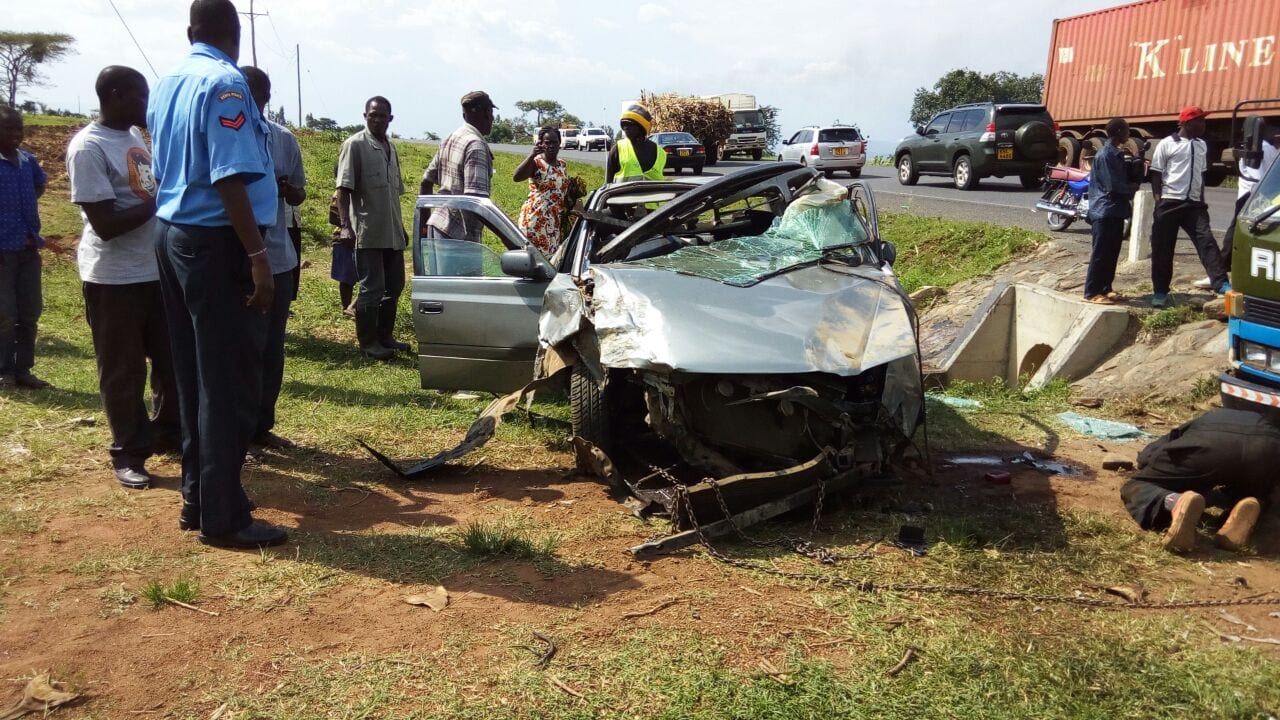 Kisumu County Police Commander has confirmed the incident but said the scene was attended to by officers from Kericho County.

Muhoroni Mp Onyango K’oyoo told Citizen Digital that Ouko’s widow was rushed to a hospital in Kericho for treatment following the accident.

Christabel’s son who was driving the ill-fated car and another female passenger are reportedly out of danger.