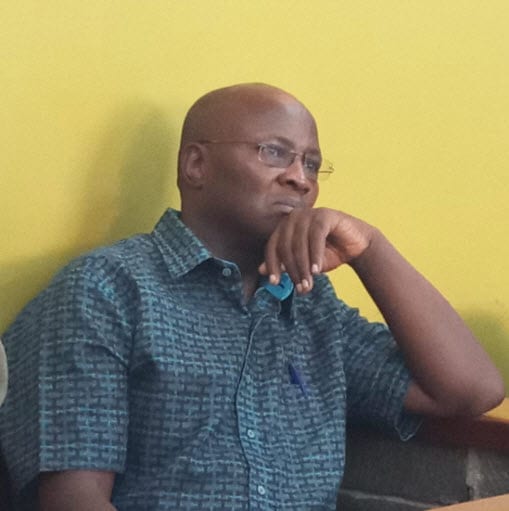 City lawyer Assa Nyakundi who is facing murder charges against his 29-year-old son Joseph Bogonko Nyakundi has been arrested.

Nyakundi was arrested on Wednesday moments after leaving his lawyer John Khaminwa’s office in Kileleshwa and taken to the Directorate of Criminal Investigations office.

Reasons for his arrest remain scanty.

His arrest came hours after Justice Ngenye Macharia directed the application by Nyakundi challenging the DPP’s decision to drop manslaughter charges and instead charge him with murder be heard before Justice Luka Kimaru.

Lawyer Nyakundi then told police that he was trying to holster his firearm while in the car when he accidentally fired, shooting his son in the chest.

An autopsy report conducted on the body of Joseph Nyakundi however indicated that the deceased could have been shot from outside the vehicle and not inside as first reported.

“The angle of shooting according to the projection could be ninety degrees, suggesting there was a confrontation,” the report revealed.

Nyakundi has since been charged with manslaughter and is out on a cash bail of Ksh.300,000 and a Ksh.1 million surety.

The deceased was buried on April 2, 2019 at the Lang’ata Cemetery.