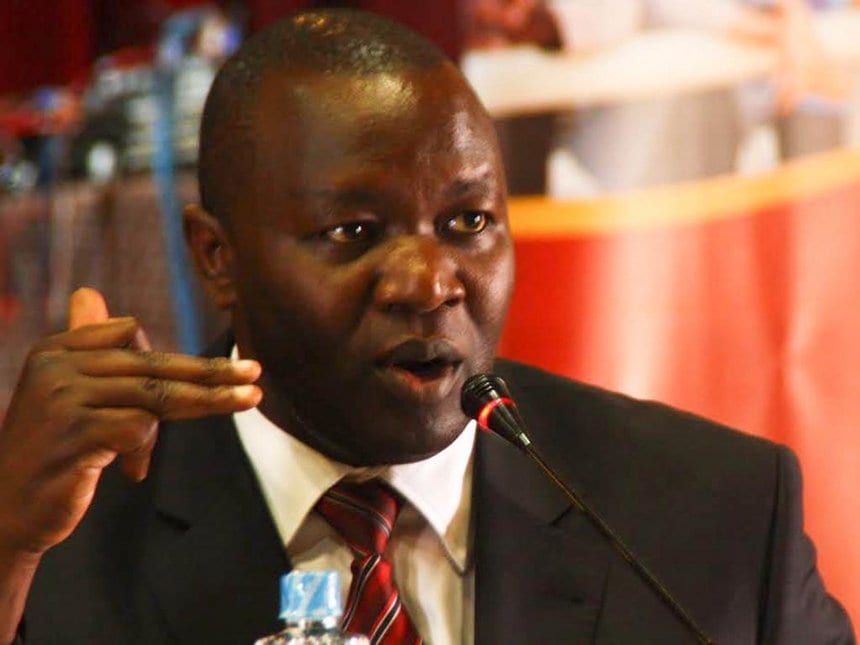 The Director of Public Prosecution Noordin Haji has ordered that lawyer Tom Ojienda be charged with fraud and obtaining money under false pretences.

The advocate who represents former Mumias Managing Director Evans Kidero is to be arraigned alongside two former company offices.

According to the DPP, the trio will also face charges of abuse of office and uttering false documents.

A statement released from the office of the DPP on Friday revealed that Mumias Sugar Company lost Ksh.89million that was paid out through fraudulent schemes.

Prof. Ojienda is also accused of faking court proceedings to obtain money as legal fees from the sugar miller.

The advocate was arrested on Friday afternoon together with his counterpart Paul Wanyama.