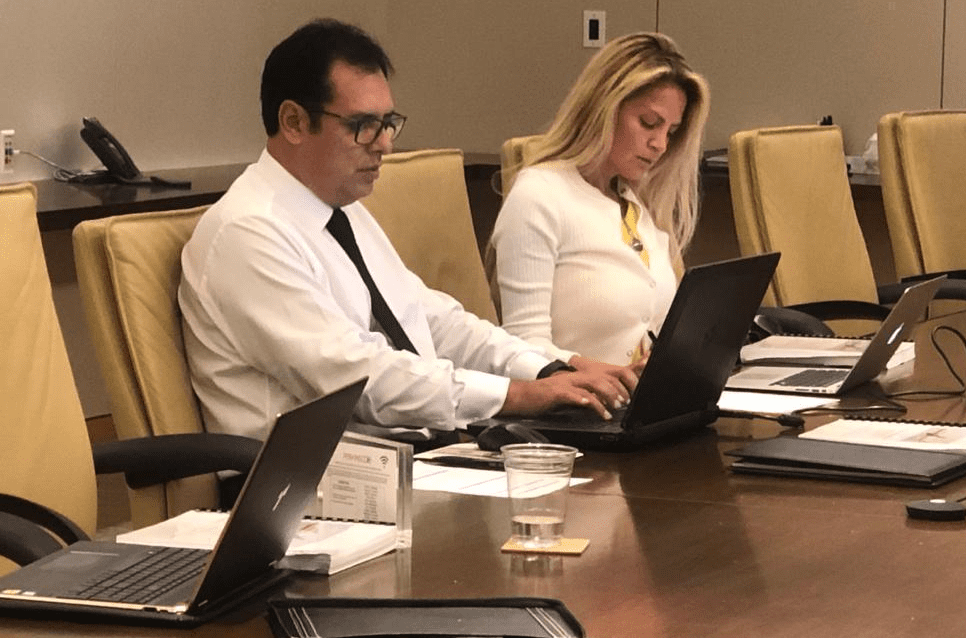 Boeing CEO Dennis Muilenburg was on Monday fired following a a heated debate to his response on two deadly crashes of the company’s top-selling 737 Max jetliner.

David Calhoun, who had served as Chairman since October, will replace Muilenburg as CEO from January 13, 2020.

In the changes, Boeing said that Chief Financial Officer Greg Smith will serve as interim CEO during a brief transition period while Director Larry Kellner will replace Calhoun as Chairman.

“A change in leadership was necessary to restore confidence in the company moving forward as it works to repair relationships with regulators, customers, and all other stakeholders,” Boeing’s board said in a statement.

Reacting to the changes, Manuel von Ribbeck of Ribbeck Law Chartered who represents the majority of the families of two Boeing Max 8 plane crashes said that he was optimistic the changes would ensure safety of passengers, in subsequent releases of any planes.

“Boeing is making changes and hopefully these modifications in their operations and aircraft design will focus on the safety of its planes,” he said.

Monica Kelly of Ribbeck Law Chartered stated that “our clients, the majority of the families of both plane crashes do not wish more accidents and appreciate changes that will prevent these tragedies.”

Both of these crashes involved brand new Boeing 737 Max 8 aircraft.

Calhoun will now exit his non-Boeing commitments, to focus on cleaning the image of Boeing 737 Max 8 which has been grounded by all airplane operators worldwide since March.

“I strongly believe in the future of Boeing and the 737 Max. I am honored to lead this great company and the 150,000 dedicated employees who are working hard to create the future of aviation,” said Calhoun in a statement.

Sacked CEO Muilenburg was blamed for the company’s initial muted response – and the media firestorm that ensued when a second Max crashed less than five months later in Ethiopia, after the Indonesia tragedy.

Muilenburg failed to apologise directly and immediately after the tragedies, which was seen as a misstep for the company.

In the ill-fated Ethiopian Airline flight ET 302, EJ insight reports that as soon as the pilots retracted the landing gear, flaps and slats, a key sensor began to feed faulty data into the Maneuvering Characteristics Augmentation System (MCAS), designed to prevent stalls.

Flying faster than recommended, the crew struggled with MCAS, but the high speed made it nearly impossible to use the controls to pull the nose up.

Moments later, the Boeing Co jet hit the ground, killing all 157 people onboard after six minutes of flight.

MCAS has also been blamed by experts for the Indonesian crash that left all 189 passengers and crew dead.