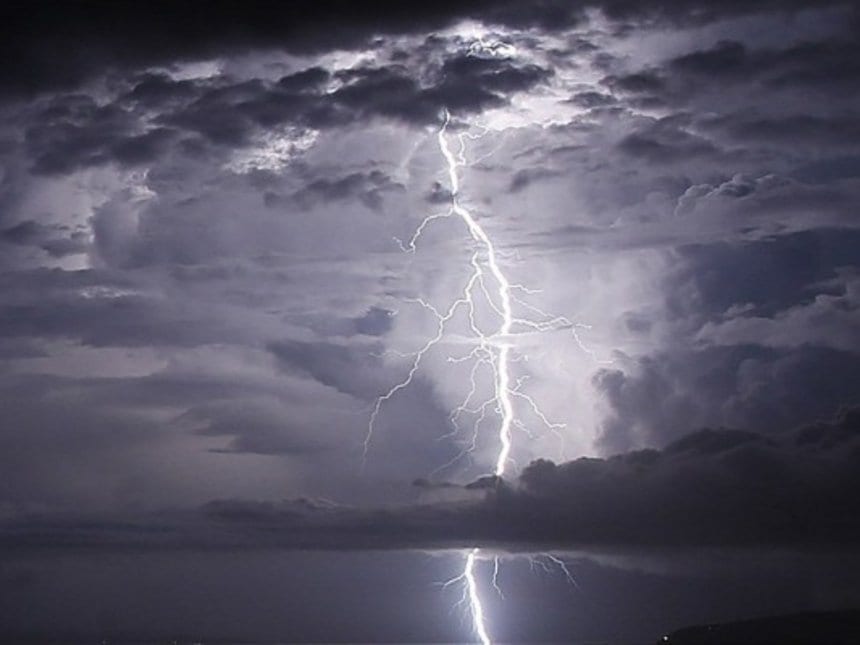 Three pupils of Mkulima Primary School in Kuresoi, Nakuru County, were on Thursday evening killed and 34 others injured following a lightning strike.

Confirming the incident, Nakuru County Commissioner Erastus Mbui said 30 of the injured are receiving treatment at the Kuresoi Health Centre.

According to Mr. Mbui, the other four are nursing serious injuries and have since been transferred to the Nakuru Level 5 Hospital.

Kuresoi North MP Moses Cheboi demanded for lightning arresters to be erected, adding that lightning has been a constant occurrence in the area.

Bodies of the deceased have since been transferred to the Molo hospital morgue.