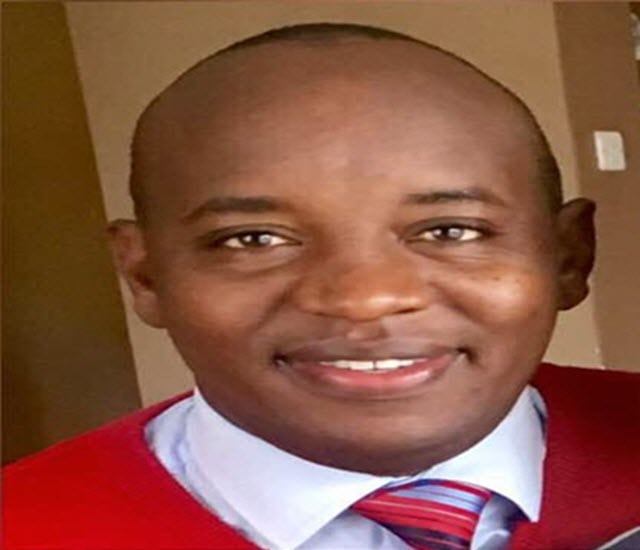 NTV journalists Linus Kaikai, Larry Madowo and Ken Mijungu were forced to spend last night at Nation Centre fearing arrest amid an ongoing government crackdown after the controversial swearing in of Raila Odinga as the ‘People’s President’.

Plainclothes officers are reported to have camped outside Nation Centre Wednesday evening, to allegedly arrest the three journalists for unclear reasons.

On Wednesday, Interior Cabinet Secretary Fred Matiang’i announced that the government had commenced a probe into the ‘swearing in’ of Mr. Odinga.

Matiang’i said the probe would extend to NASA principals, organizers and facilitators of the event as well as media houses he claimed had been given the full security situation brief regarding the planned ‘swearing-in’ but chose to “disregard the advice”.

“The government was and is aware of the role of some elements in the media who participated in the furtherance of this illegal act. Their complicity would have led to the death of thousands of innocent Kenyans…” said Matiang’i.

“Some media houses chose to disregard this advise, their own code of ethics, self-regulation and the moral responsibility of every Kenyan to safeguard the security of their fellow citizens.”

Meanwhile, Matiang’i insists the three major broadcasting houses that were switched off by the Communications Authority on Tuesday, January 30 will remain shut until investigations into what he termed as “serious breach of security” are complete.