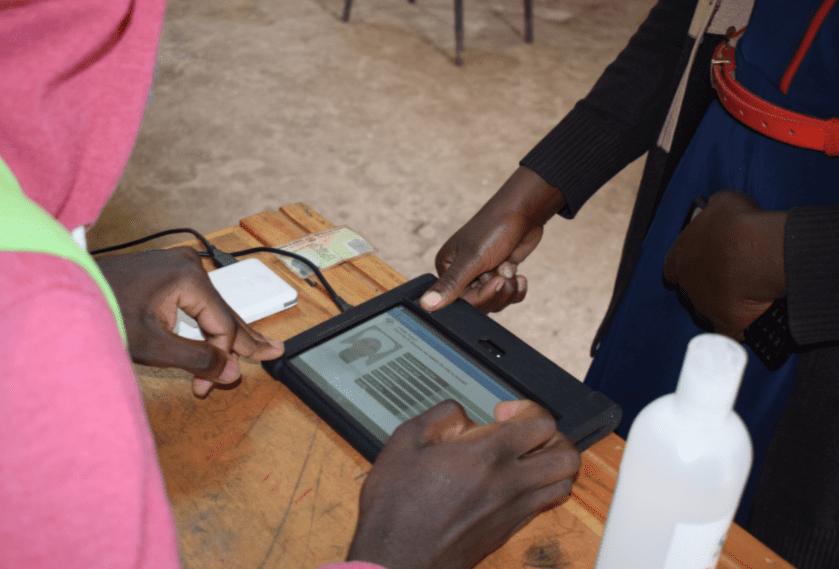 Low voter turnout was on Wednesday witnessed as Juja and Bonchari constituencies went to polls in their respective by-elections.

The low numbers in Juja were evident from the few and small queues across all the polling centres in the constituency.

Candidates squaring it out in the mini poll expressed satisfaction in the manner in which the exercise was carried out.

Security was beefed up with police officers patrolling polling centres as the voting exercise concluded at 5pm ushering in the counting exercise.

According to the Independent Electoral and Boundaries Commission (IEBC), Juja constituency has 114,761 registered voters.

In Bonchari, there was relative calm across the constituency with heavy police presence dotting the roads leading to polling centers.

Nyanza Regional Police Commander Karanja Muiruri had earlier confirmed that they had made arrests but declined to disclose the number or the offences of suspects in custody.