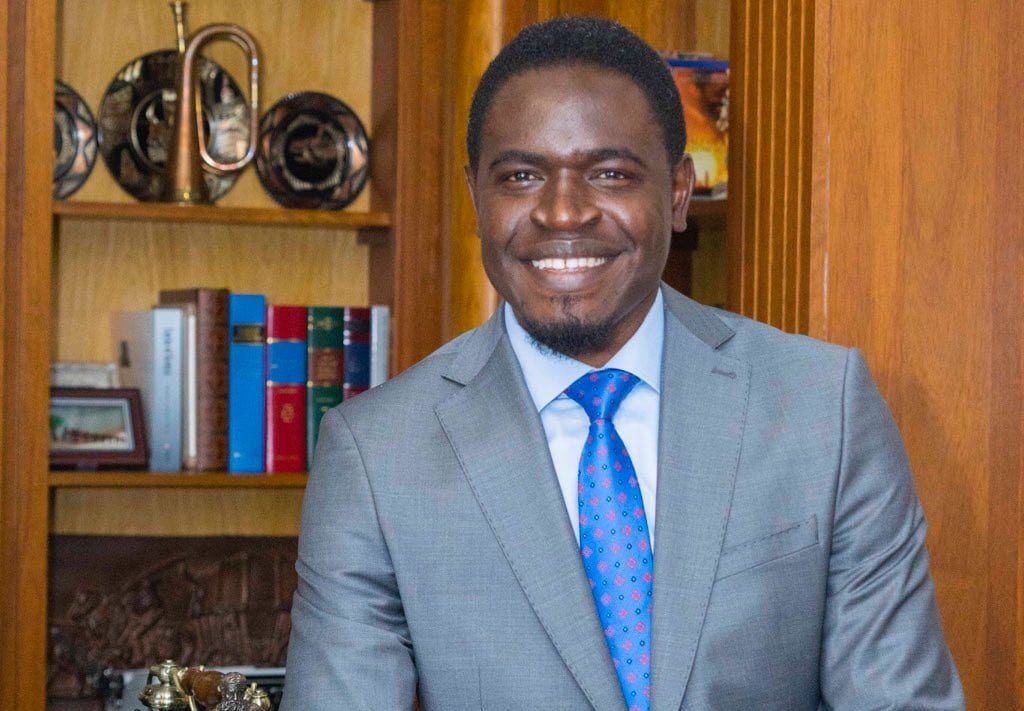 Speaking after his release on a Ksh.10, 000 cash bail, Havi claimed his arrest was meant to harass him. He is set to appear in court and take plea on Wednesday.

The outspoken LSK boss was nabbed at the LSK offices on Gitanga road and whisked away over accusations that he assaulted the society’s suspended CEO Mercy Wambua.

Wambua on Monday alleged that Havi assaulted her during a meeting at the LSK offices.

The embattled CEO, in the company of her lawyer Steve Ogolla, recorded a statement at the Muthangari Police Station stating that Havi accosted her in the boardroom where she was to have a meeting.

He insisted that Wambua is a trespasser at LSK offices as a decision had been made during a special general meeting on June 26 to send her on compulsory leave with full pay.

Havi, in a tweet posted on Monday night, accused the LSK CEO of shielding two of his former predecessors from liability over the alleged plunder of hundreds of millions of the society’s funds.