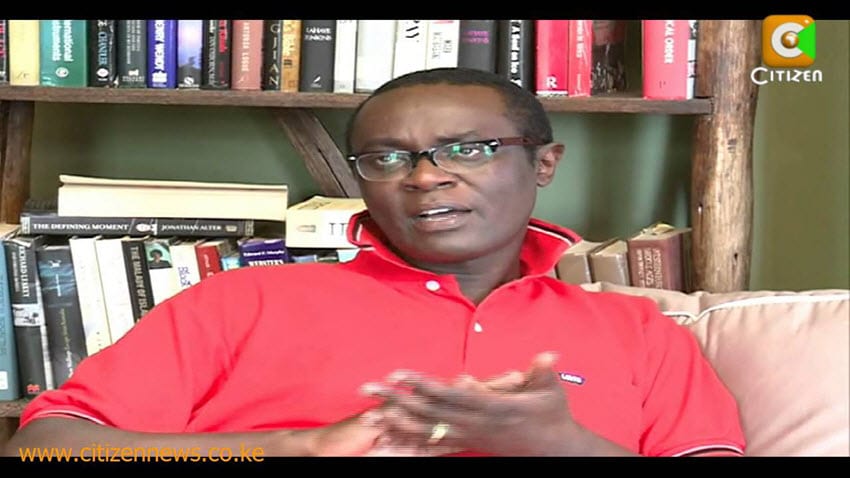 The Luo Council of Elders has rejected the offer of a goat from political scientist Mutahi Ngunyi as a token of his apology to the community over allegations of hate speech on Twitter.

Ngunyi had earlier appeared before the National Cohesion and Integration Commission where he apologised for his twitter posts, noting that he had no ill intentions against the Luo people.

His apology, however, fell on deaf ears as the Luo Council of Elders Chairman Opiyo Otondi rejected the offer proposed by Ngunyi before the Francis Ole Kaparo led commission.

Otondi faulted the political analyst for spewing hate against the community for no apparent reason, saying that he would not receive the token on behalf of the community as it was belittling.

The community elder added that the goat could bring a bad omen to the community and threatened to chase away anyone who attempted to deliver the goat saying the gesture was insignificant.