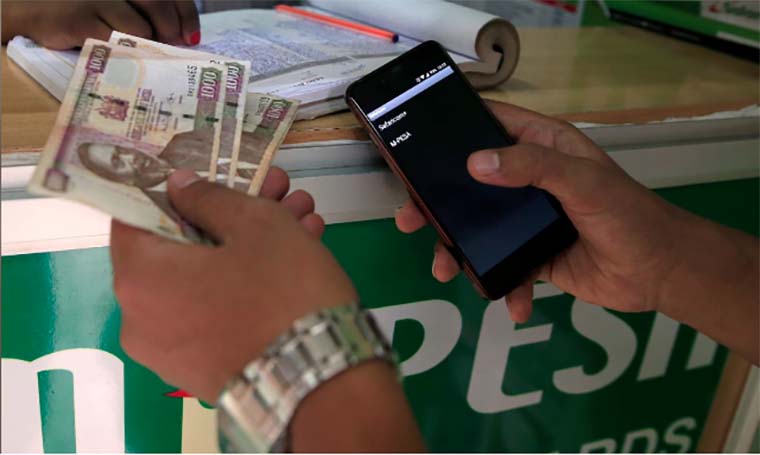 The Saturday outage on Safaricom’s mobile money service M-Pesa was due to a slow database response which resulted in a reduction of the number of transactions being processed, the telecommunications giant has stated.

“This led to the queuing of incoming transactions and a delay in responses to customers,” said Safaricom in a statement issued on Sunday.

Safaricom stated that the outage began on Saturday at 7:04 pm but the services were brought back up at 10:53 pm.

The mobile services provider further noted that the issue reoccurred on Sunday morning at 7:19 am “but was quickly resolved within 34 minutes.”

The telecommunications giant further issued an apology to their customers for inconveniences caused by the outage, adding that their engineers are presently working with officials from the Communications Authority (CA) as well as the Central Bank of Kenya (CBK) to ensure continuity of services.

“We reiterate our commitment to uphold a high level of operational excellence in all our products and services, and assure our customers that their funds remain secure at all times,” reads the statement.

This comes after Information, Communications and Technology CS Joe Mucheru on Sunday directed the CA to investigate the cause of the outage and forward to his ministry a comprehensive report detailing remedial measures that Safaricom will take to prevent any future similar occurrences.

“Even as we ensure mobile services providers give uninterrupted services, we urge mobile money user s to have redundancies to guarantee continued services,” read the statement by CS Mucheru.

“We wish to inform the public that in line with ensuring we have a competitive market, mobile money interoperability is now fully functional. Subscribers can now move money in their wallets across different mobile money service providers.”