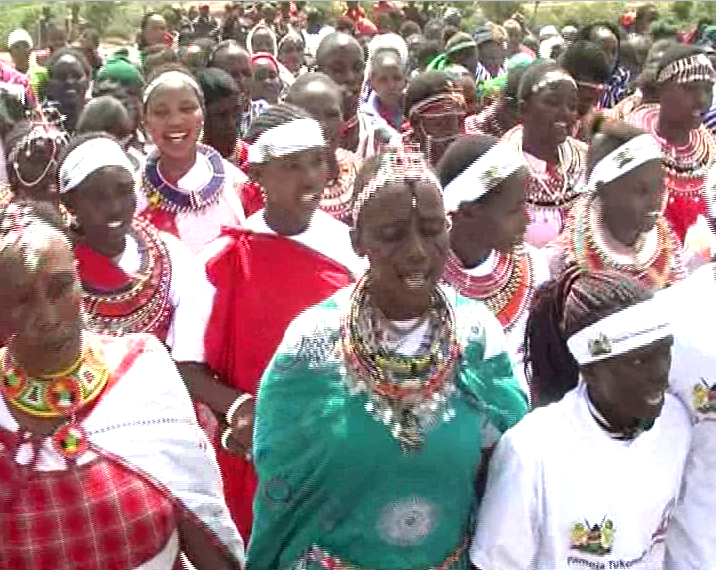 Maa community elders lifted a “curse” they had pronounced upon girls who had declined circumcision in a ceremony held over the weekend in Laikipia.

In a cleansing ceremony conducted by elders from Laikipia, Kajiado and Samburu, rituals intended to bless the girls who had defied the cut were performed.

More than 200 girls who had fled from their homes for fear of the curse were also re-united with their parents who agreed to take them back to school.

Led by Lenyen Oletipisi from Kajiado County, the elders said that they had realised that morans had stopped marrying girls who had gone through the barbaric ritual.

Oletipisi noted that elders from Kajiado had agreed to preach against the harmful cultural practice. “The practice is gradually ending in all the Maa communities, even those who hard turned it into a business are now downing their tools.”

Magundu East MCA, Daniel Nyeusi, said that politicians will continue to campaign against female circumcision even where it goes against the area’s political tide.

Nyeusi, who is also the deputy speaker for Laikipia County Assembly, said, “We will speak against FGM even in public forums without the fear of losing political grip.”

“We are holding community dialogues and exchange programmes with the elders to make sure the act stops,” she said.