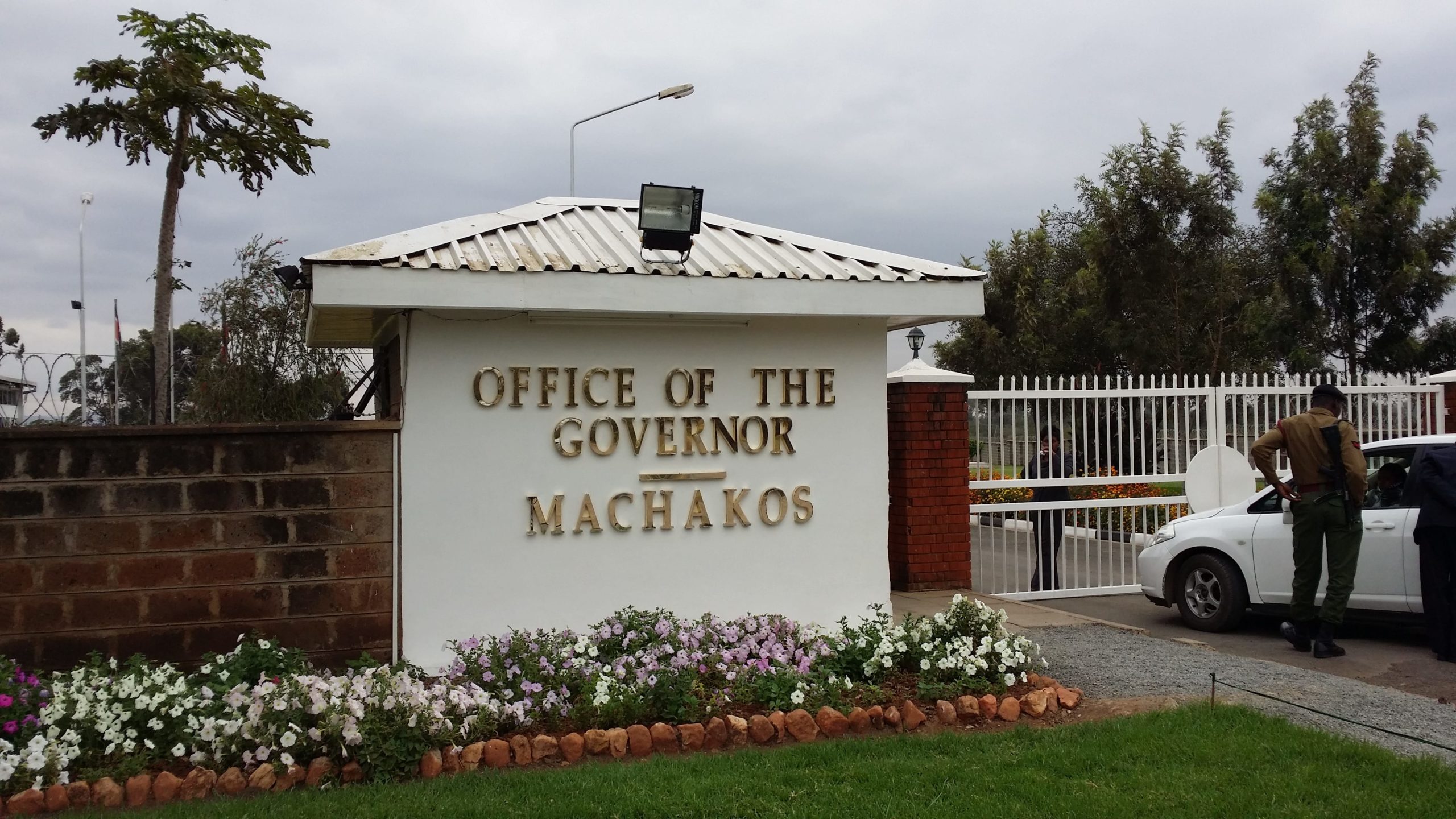 The Machakos County Government has been accused by both opinion and local leaders of spending too much of the county’s resources on functions that are not devolved.

Led by Jimmy Mutunga, a local leader, the leaders accused Governor Alfred Mutua of too much branding and depleting the county coffers by spending on security, a function that has not been devolved.

Mutunga, who was speaking at a conference in Machakos town, also added that citizen participation has not been factored in the county development.

“Many residents do not understand about the Maendeleo Chap Chap slogan since most of them are not involved,” he noted.

Also present was Machakos County Deputy Governor Bernard Kiala who called on the county government to stop spending too much on non-issues.

Some of the issues he highlighted were branding and procurement of police vehicles, housing the police and buying and feeding of expensive dogs for security purposes.

Kiala also noted that a lot of money had been spent in branding the county while accusing the administration of not implementing the projects.

Governor Mutua launched the Maendeleo Chap Chap movement with an intention of uniting residents of Machakos and the entire Ukambani region to focus on development.

However, the Maendeleo Chap Chap slogan and activities have been seen as Mutua’s attempt to snatch the Ukambani political trophy from Wiper leader Kalonzo Musyoka, ahead of the 2017 polls.

Despite a section of leaders openly expressing their backing for the movement, a section of area leaders have expressed opposition to the Maendeleo Chap Chap movement.

Makueni Senator Mutula Kilonzo Junior said all leaders from Ukambani should have been involved in the initiative for any meaningful progress to be achieved, given each county has its own unique challenges.

Other leaders from the county government had been invited in the forum but did not show up.