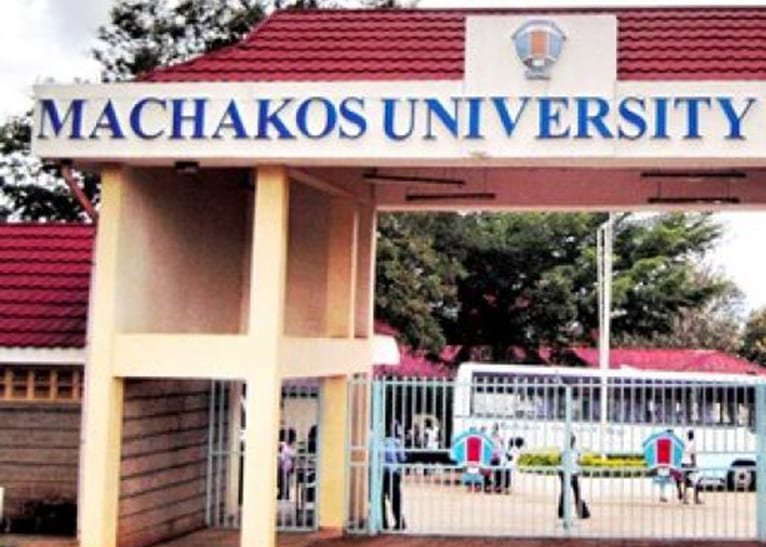 Machakos University was on Wednesday closed indefinitely following three days of unrest by students who accused the administration of mismanagement.

The institution’s senate, sent out a notice directing the students to vacate the varsity premises by 5pm on Wednesday.

The students were protesting over unprocedural fee increment, lack of school identification cards, unfair election of student leaders among other grievances.

The protests, which began on Monday, escalated on Wednesday after the students poured into the streets demanding the release of their student leader, Gideon Omari, who was arrested on claims of fueling the demos.

The students engaged police in running battles as they blocked roads chanting: “No Omari, No peace”.

“Re-opening of the university will be communicated to the affected students the print media and university website which students are advised to be visiting on a daily basis,” reads part of the notice.

According to the Machakos University senate, only postgraduate students will be allowed to continue with their lectures during the period of closure.