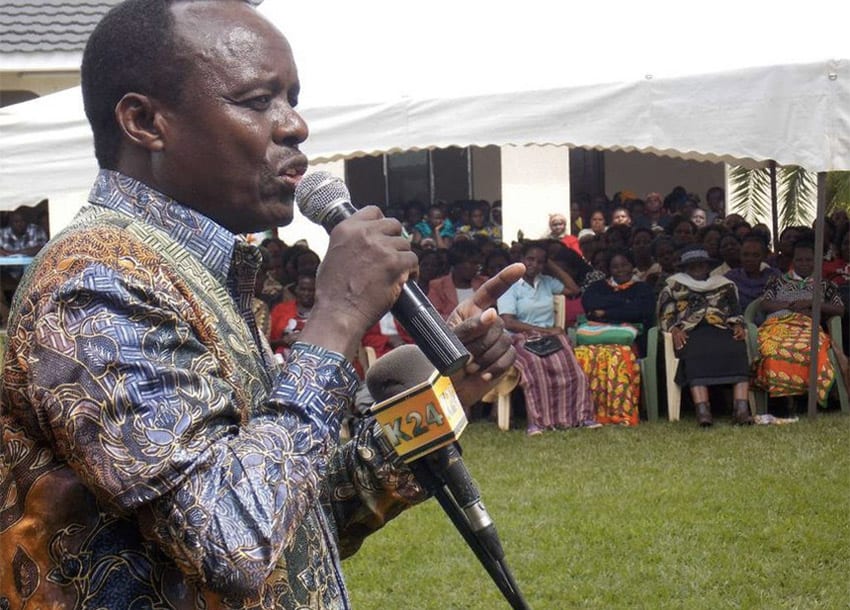 Mr Kivuti said that Maendeleo Chap Chap was established to neutralise the National Super Alliance (NASA) in areas where the opposition party was gaining roots.

The senator added that he joined the party in order to ensure fast development for the people of Embu, who he says have waited for a long time for the fulfilment of election promises.

The Embu County gubernatorial aspirant assured residents that he would not entertain corruption, adding that those found looting public funds would face the full force of the law.

He advised his fellow aspirants to focus on promoting their manifestos to the public instead of abusing each other in public rallies, noting that the electorate is more interested in what they can do as opposed to how much they can abuse each other.