Makueni: Parents spend nights in the cold over birth certificates 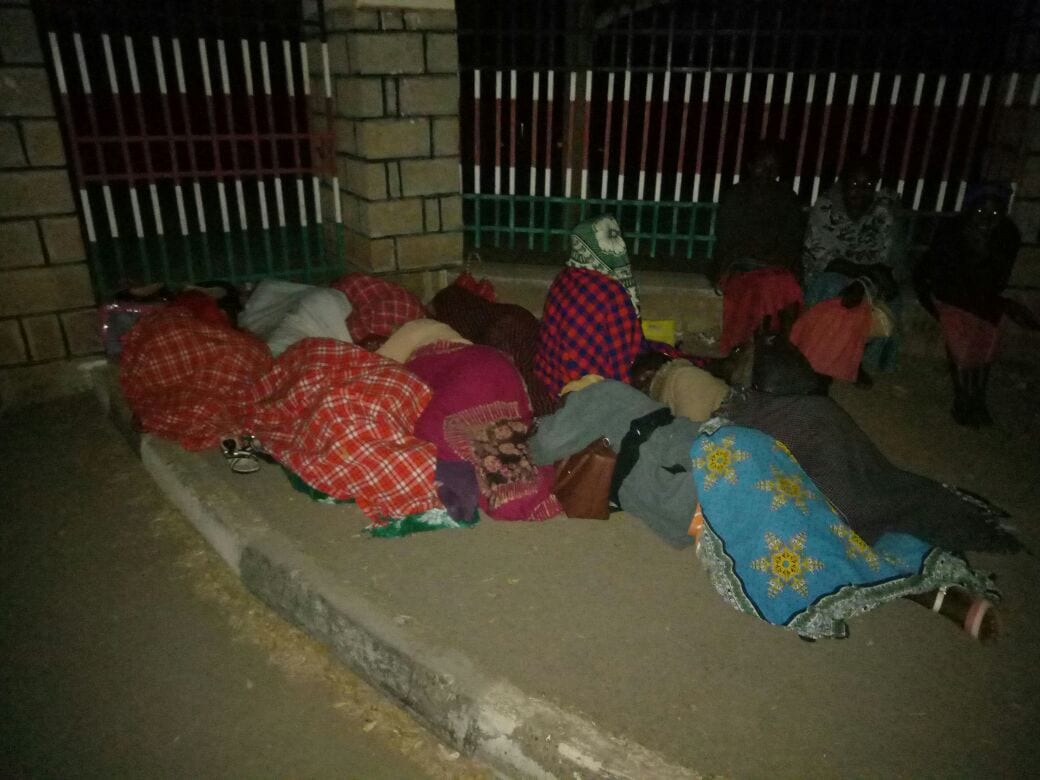 Hundreds of parents in Makueni County are reported to have been spending nights on cold floors outside the County headquarters as they seek to acquire their children’s birth certificates.

Most of the locals who spoke to Citizen Digital said they had walked for more than 80 kilometers and complained that the offices mandated with the role of issuing birth certificates were understaffed making the process unnecessarily long.

Ms. Eunice Kamau, 39, a resident of Kwakathoka who was paralysed in a 2005 Thika superhighway accident that claimed her husband’s life explained how the officers have been taking them in circles over their children’s’ birth right.

“I was here last week, was asked to return today. I came arrived at midnight ready to start the process in the morning only to be informed by others who came earlier that the names of those to be attended to in the morning had already been taken,” she said.

The locals have been left wondering why names are being taken at mid-night since those are not office hours.

Mr. James Ndonye, 57, from Mukuyuni complained that the officers serving thousands of people had only one computer and was serving only 80 people in a day.

“These officers have a fixed number of persons to serve, only 80 in a day and even if they are through by 2pm they don’t serve anymore. The number of personnel has to be increased to attend to an influx of people who are yet to be attended to,” said an angry Ndonye.

The residents have now directed their cry to the national government. “If this was the election period, then the government would have officers all over soothing us to vote by bringing voting materials almost to our door steps but since elections are over, the government doesn’t care anymore.”

A woman only identified as Gladys, a young mother, explained that the situation was affecting her marriage. “As a young mother, spending nights outside here means I’m endangering my young marriage, but there is no option.”

The thousands of parents who had gathered outside the county headquarters are worried that their children might not sit this year’s national exams if the problem is not fixed and the function devolved to the ward levels.

They also questioned why the county government was mum while the residents were suffering.

The County Commissioner, Maalim Mohammed declined to comment on the matter. 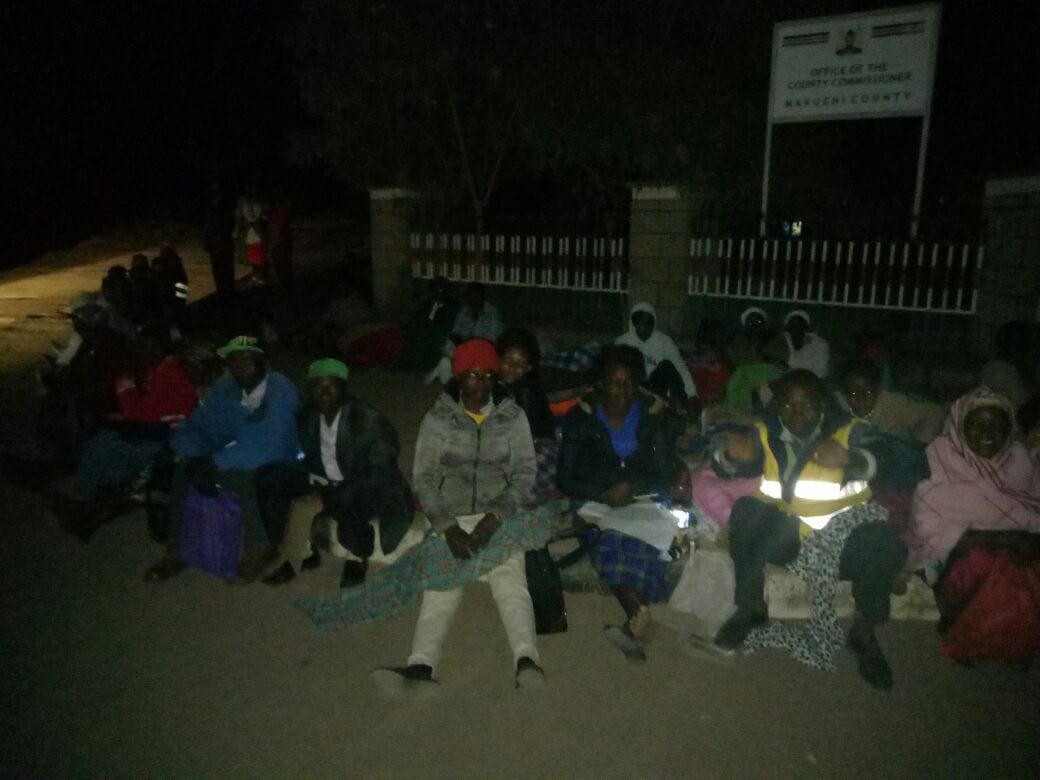 Birth certificates are now required by institutions to register learners with unique personal identifiers so that they can sit exams. The unique identifiers will be used in place of the index numbers which were previously used.

The initial registration deadline was set for Tuesday, February 20, but Education PS Belio Kipsang announced an extension to March 31 after only 35% of students had been registered.

Process has turned chaos as was witnessed at the registrar of persons offices in Mombasa after parents and learners stormed the place. Two women are reported to have fainted during the incident.