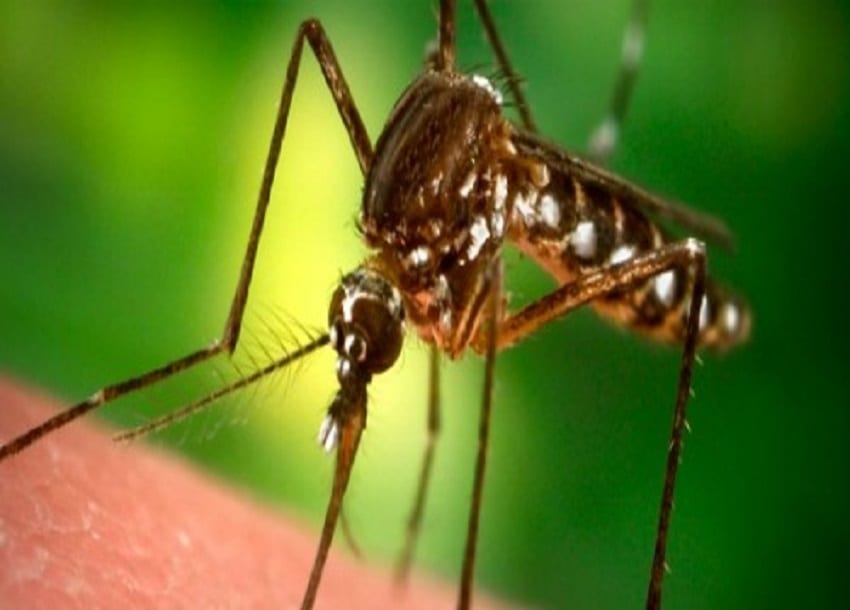 Kerio Valley town, Marakwet East constituency has once more recorded a high number of malaria infections, with hospitals complaining about overcrowding thanks to the outbreak.

The sister in charge of Endo Catholic Mission Hospital, Veronica Kasoa, said the number of patients at the facility suffering from malaria was overwhelming.

She said patients have been forced to sleep in the floor of the wards due to overcrowding, adding that the hospital only had 27 beds.

“We only have 27 beds in the hospital against 57 patients who were admitted this morning at the facility,” said the sister.

She appealed for government assistance saying: “The Government should dispatch more drugs and medical personnel to provide treatment to the affected people.”

She said more than 100 people have undergone laboratory tests with results indicating that they had been infected with malaria.

She stated that many patients have been treated and discharged in the last three days, but more people are still thronging the hospital for treatment.

Kowow Locational Chief William Suter, whose area of jurisdiction has been hit by the disease, has appealed to the Government to move with speed to contain the situation.

Suter said the location did not have enough medical personnel and drugs to contain the situation.

“There are no enough medical personnel and drugs to tame the outbreak of the disease. (sic) We ask the Government to move with speed to contain the situation,” Suter said.

The administrator called on the Government to help residents in the areas prone to malaria with mosquito nets to curb the outbreak of the disease.

Other health centers that have seen rise in the number of people seeking medical attention due to an on-going malaria outbreak include Kaboron, Tot and Barberi.