Malawi lawyers accused of cashing in on rape case 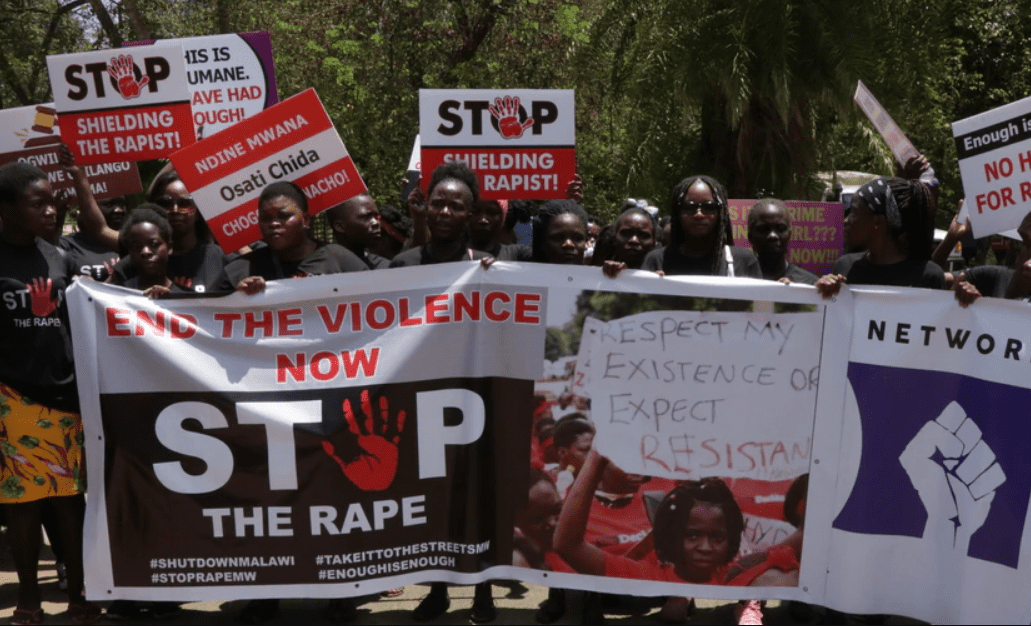 Legal experts and rights campaigners are criticizing the group Women Lawyers Association of Malawi, or WLA, for claiming thousands of dollars in legal fees after representing 18 women in a rape case involving police. The critics say the association is trying to cash in after saying it was working pro bono. Representatives of the WLA say their claim is normal.

At issue is the $313,000 the WLA claimed or demanded as compensation for representing the 18 women, who accused police of rape during post-election protests in 2019. The plaintiffs, who will share a $148,000 award, said 17 police officers sexually assaulted them in retaliation after protesters stoned a police officer to death in the capital, Lilongwe.

Thabo Chakaka-Nyirenda, a legal expert based in Lilongwe, says the fees appear immoral.

“In view of the background of the case, Women Lawyers Association got funding from donors; U.N. and Open Society Initiative for Southern Africa – almost $200,000. And I think to get those costs again, that would amount to just enrichment, also maybe we could say double-dipping in that case,” Chakaka-Nyirenda.

Peter Dimba, chairperson of the legal affairs committee in parliament, says the claim for legal fees is not justified considering that the association was fully sponsored by donors in handling the case.

“And what is more concerning is that here is a case where you are trying to deal with injustices that were perpetrated on women and women volunteer themselves to help them on a pro bono basis, and then, use the same case to exploit fellow women… This is a case of exploitation. You cannot represent somebody and charge [an] amount of legal fees when the actual victims have gotten much less,” Dimba said.

A beneficiary who did not want to be named told VOA the compensation was too low.

In a statement issued Saturday, Malawi’s Human Rights Commission asked the association to clarify what it meant when it said it was representing the victims pro bono. Kate Kujaliwa, the spokesperson for the commission, says the public want to know.

“Basically, what we are saying is: let them bring forth the information and it should be clear; justification and clarification if any; answer the question that the public is asking. The public is demanding how and why this has come to be,” Kujaliwa said.

VOA attempted to speak with representatives of the association Sunday but no one there answered the phone.

In a statement signed by its president, Immaculate Maluza, Saturday, the lawyers said their claim for legal fees was appropriate because they took into account the time spent working on the case.

Lawmaker Dimba told VOA that parliament’s legal committee has pledged to consult the courts to review the fees – a move the Malawi Law Society has also supported.