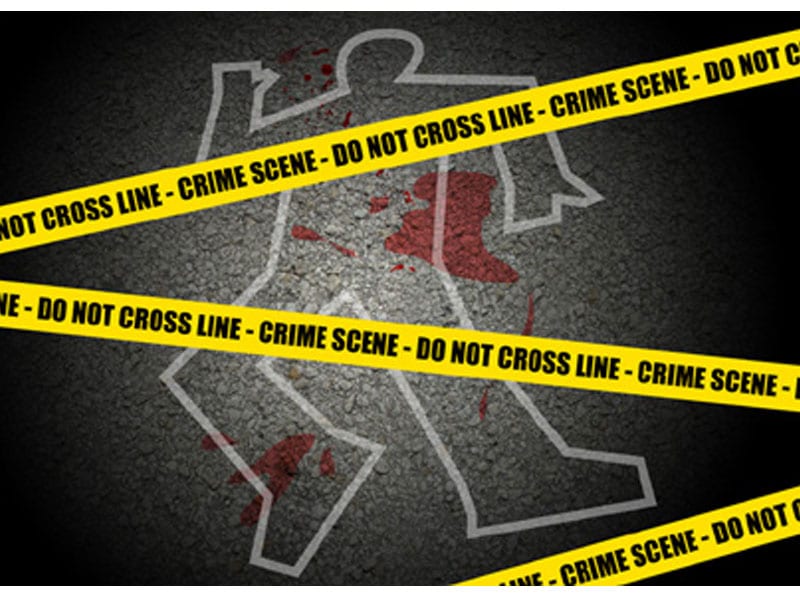 A Form Four girl was stabbed to death in Kavasya, Kitui under unclear circumstances.

According to witnesses, the 27-year-old also attempted suicide by stabbing himself with the knife shortly after the incident.

He was rescued by his neighbors and is currently being treated at the Kitui County Referral Hospital.

In a separate incident, Police officers in Meru County are presently holding a motorist who is said to have stabbed to death a boda boda rider.

The boda boda rider, 25-year-old Ian Mwenda, is said to have been riding from Maua towards Antubochiu market on Monday evening when his cap fell on the road due to the strong winds.

The suspect, George Miriti Kalung’e, who was driving behind the rider, was reportedly enraged when Mwenda stopped his motorcycle on the road to pick up the cap.

A witness told officers from Maua Police Station that Miriti stopped his vehicle and charged at the rider demanding to know why he had stopped on the road and that “if he wanted to be knocked dead.” Mwenda is however said to have, in an attempt to avoid confrontation, gotten back on his motorcycle and headed onwards to his destination.

“But an angry Miriti followed him at high speed and overtook him a few metres ahead. He blocked the rider, came out of his vehicle armed with a knife and suddenly stabbed him,” read a statement from the police.

“The knife tore through Mwenda’s chest from the front left side. He dropped dead on the road. Good Samaritans rushed him to Maua Methodist Hospital but doctors confirmed he had already breathed his last.” A manhunt was immediately launched for the suspect by officers from Maua Police Station who arrested him at Mutuati area.