Man, 58, accused of defiling and impregnating minor in Baringo 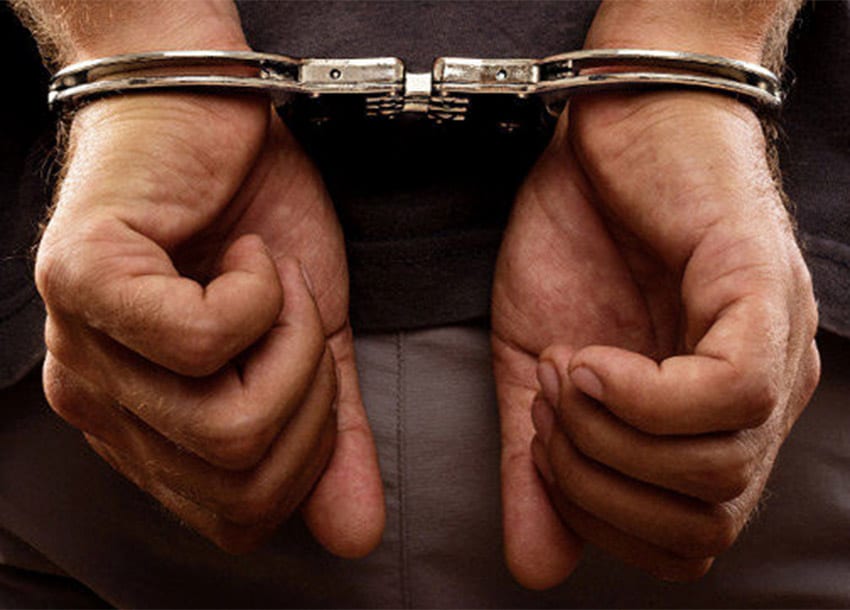 A 58-year-old man was on Wednesday arraigned for allegedly defiling and impregnating a 14-year old girl in Kaptara village, Baringo County.

According to the charge sheet, Solomon Cherutich, a veterinary officer is reported to have committed the heinous act between September 2-7, 2017.

The victim’s father Kenneth Chemeli, narrated how he had trusted the accused and even given him access to his farm only for his daughter to reveal that he was the man behind her pregnancy.

The accused who appeared before the Senior Resident Magistrate Norelyne Idagwa denied the charges and was released on a Ksh.200,000 bond.

The girl is reported to have given birth in May last year and is preparing to go back to school.

The Kabarnet Law Court ruled that case be mentioned next week and the hearing to begin on February 18, 2019.