Man, 95, who had been living in tree trunk rescued 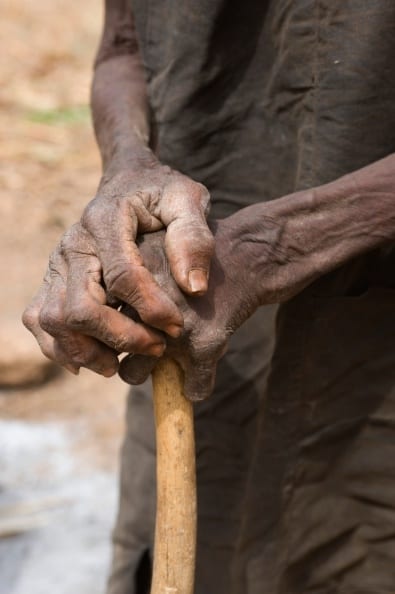 A 95-year-old man who has been living in a tree trunk for over four years along the Nakuru-Nyahururu highway has now found a new home.

This is after the Nakuru County Government, through the directorate of social services Wesley Kipng’ok, took the lonely man to a home for the old.

Mr Njuguna Ng’ang’a could not hide his joy as he was ushered into Alms House, a home for the elderly that is fully sponsored by the county government.

At the facility, he joined seven other elderly people who were rescued in similar situations after their families neglected them.

Mr Ng’ang’a’s salvation came after Kiamaina MCA Samuel Kamau learnt of his plight through the media and searched for him.

“This is a God-given house and I’m not leaving. I don’t have many days left to live, maybe five years and this will be my resting place when my days are over,” said Njuguna.

The fact that Mzee Njuguna lived in a tree trunk for four years in an area infested by snakes puzzled many as the snakes never attacked him.

Details of the whereabouts of his family are scanty, although he claims he hails from Limuru in Kiambu County.