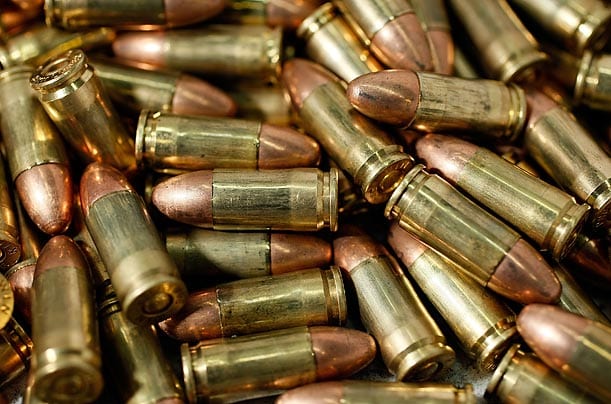 A middle-aged man was arrested on Sunday evening at Kisima Trading Center in Samburu Central Sub-county over illegal possession of ammunition.

Samburu County Police Commander Samson Ogelo said the suspect was arrested with 100 bullets by police officers acting on a tip off from members of public.

“Police who were on patrol at Kisima Trading Center received a tip off from members of the public that there was a man carrying suspicious goods, the officers searched the suspect and recovered 100 bullets from him,” said the police boss.

“Our officers are investigating to establish where he was taking the bullets and the intended purpose,” said the police commander.

The man is set to be charged with illegal possession of bullets.