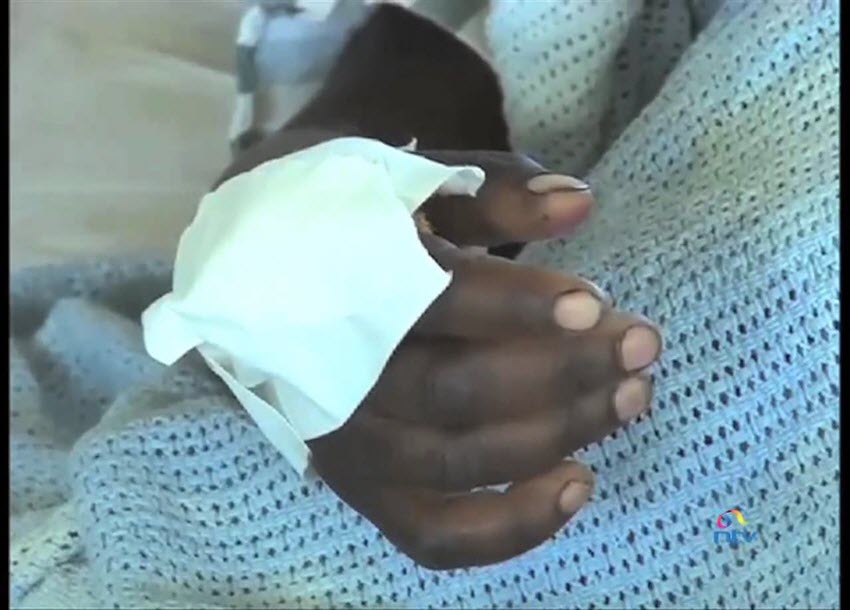 A 21-year-old man is nursing injuries after he was mercilessly attacked by his father following a row over a plate beans.

Kenneth Njiru was allegedly attacked by his father, Joseph Nyaga, at their Gichiche home in Runyenjes, Embu after he served himself a plate of beans during lunch hour, something that did not please the old man.

Njiru said that he had just returned from feeding the cows and decided to take a portion of food prepared by his stepmother.

Upon arrival in the evening and notification by the stepmother that Njiru had served himself a plate of food, the father attacked him with a panga, inflicting deep cuts on him.