Man hospitalised after mysterious animal attacks him, bites off his private parts 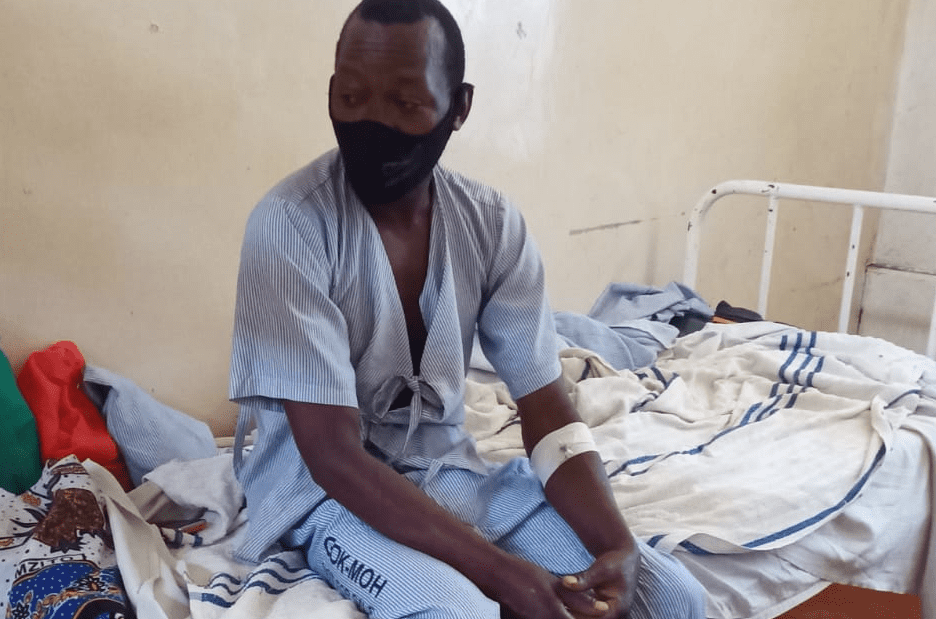 A man is nursing injuries at the Kerugoya County Referral Hospital in Kirinyaga County after he was attacked by an unknown wild animal that bit off his private parts and right-hand fingers.

Julius Kabue, 39, who spoke to Citizen Digital from his hospital bed, said he was on his way to his workplace at Kiranja Schools at around 6am when he was attacked by the animal.

Kabue said he struggled with the animal, which he described as daring, while he screamed for help before neighbors rushed to his rescue but his private parts and fingers had already been bitten off by then.

Two of the neighbours who came to his rescue also sustained minor injuries and were treated at the same facility and discharged.

Area residents are now appealing to the Kenya Wildlife Service (KWS) to send a team to secure the area which they say is prone to marauding animals to prevent similar attacks in the future.

Cases of human-wildlife conflict in Kiandieri area have been on the rise in the last two months.