Man jumps over motorcycle, is crushed by lorry in Migori accident 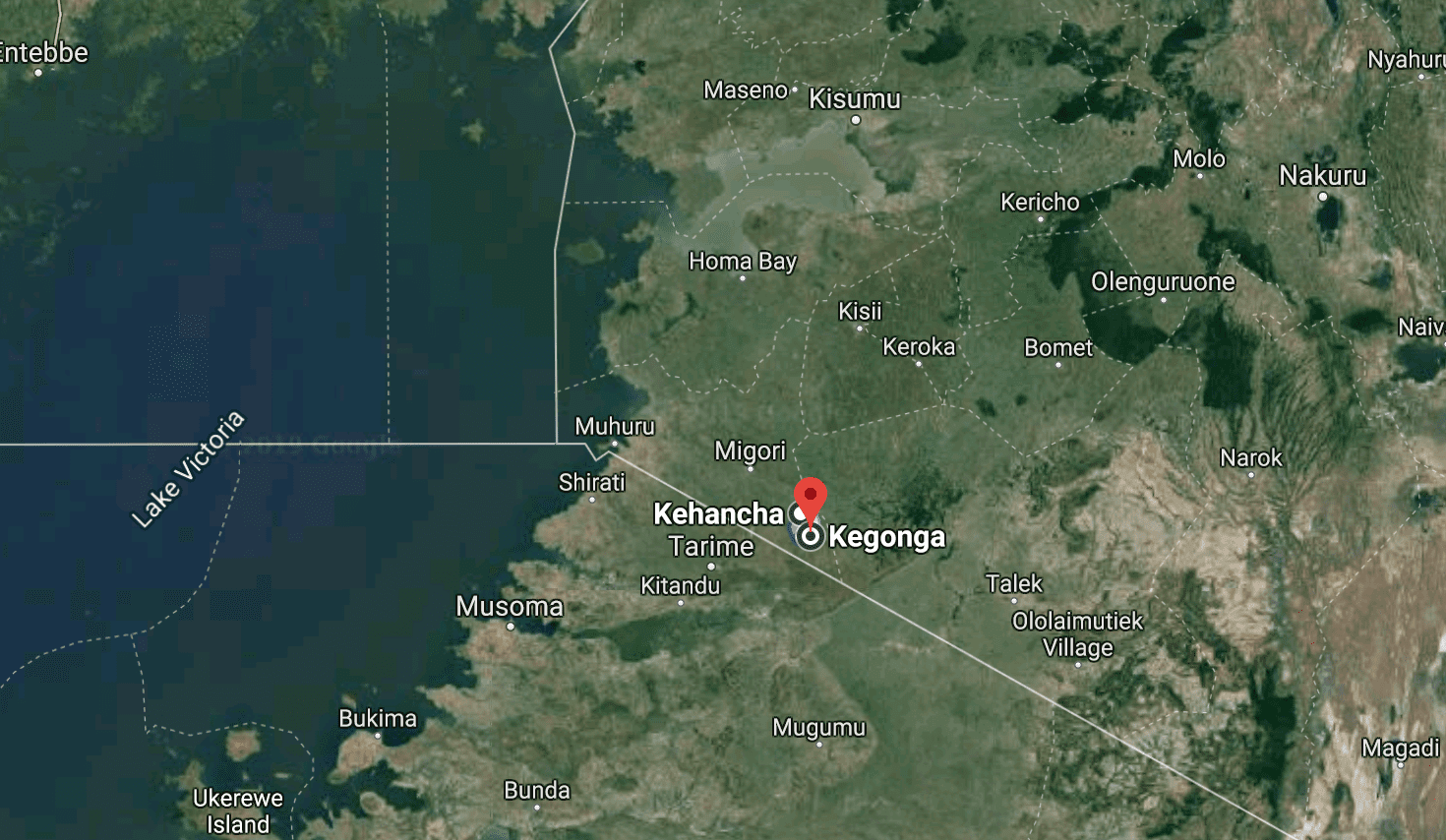 One person has died and two others seriously injured on Wednesday evening in a Migori accident.

The accident involving a lorry and a motorcycle occurred on the Kehancha-Kegonga road.

”He had jumped from the motorcycle and was run over by a lorry that killed him on the spot,” the police boss said.

According to him, the motorcycle and the vehicle were headed in the same direction when the accident occurred.

Those who were injured in the Migori accident were identified as Samwel Miniko and Esther Boke.

They were rushed to Migori Level Four Hospital for treatment.