Man killed by elephants and then eaten by hyenas in Narok 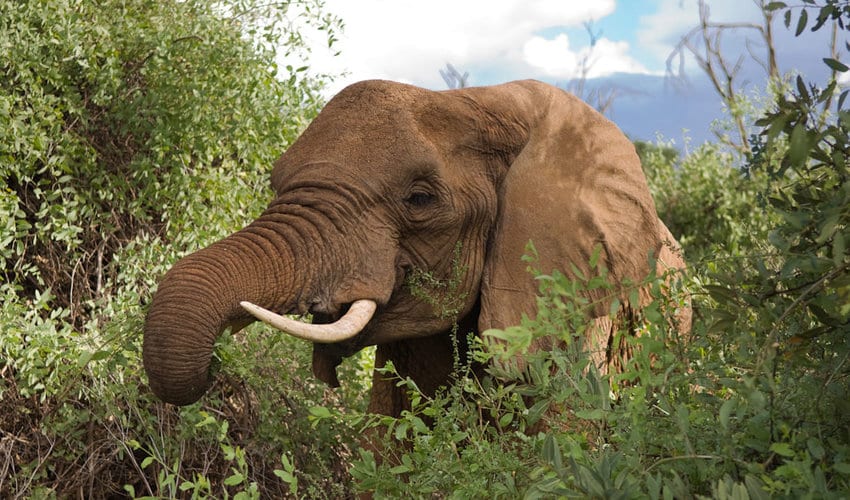 A 55-year-old man was on Monday morning trampled to death by elephants and thereafter his body eaten by hyenas at Olaragon village in Narok West, Narok County.

Confirming the bizarre incident, area OCPD Abdillahi Zille said the man identified as Francis Lenkai was attacked by a herd of three elephants believed to have roamed out of the Masai Mara reserve.

The man’s body was then devoured by hyenas and vultures with police who were alerted by members of the public only finding pieces of bones at the scene.

The remains were taken to Longisa Hospital mortuary in Bomet.