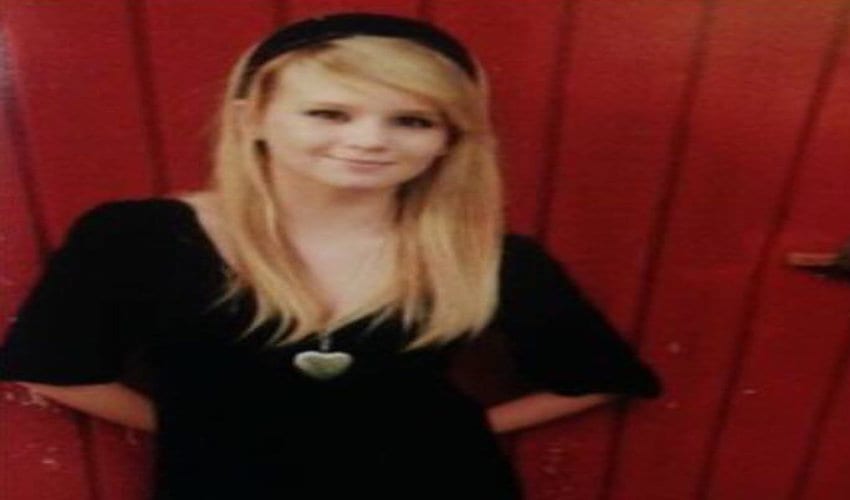 A funeral home owner in Texas is offering a Sh2.6 million reward for any information that will lead to the recovery of the body of a 25-year-old woman that was stolen after her funeral.

Speaking to KSAT news, San Antonio Police Department spokesman Sergeant Javier Salazar said that the body of Julie Mot had been moved into a private area behind the chapel where workers were to prepare it for cremation.

Salazar said that when workers went to check on it they found the coffin empty with no signs of forced entry into the area, adding that the funeral home believes the body was the clear target.

According to the Funeral home owner, Dick Tips, the body may have been stolen by someone who did not support Mott’s wish to be cremated.