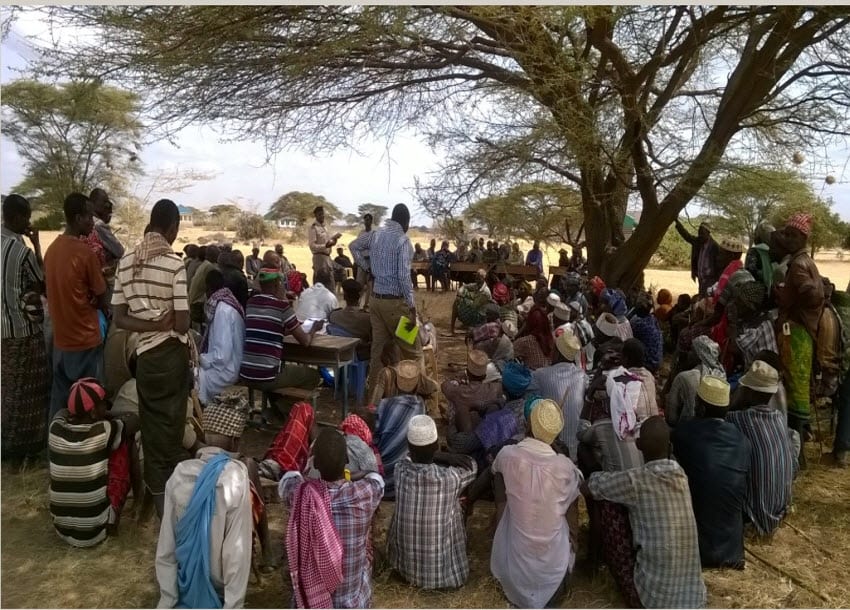 A middle-aged man is nursing bullet injuries at Maralal District Hospital, Samburu County after he was attacked by another man in possession of an illegal gun during a peace meeting between two warring communities.

According to Samburu County police commandant Thomas Ngeywa, the incident happened at Baragoi, Samburu-north following a confrontation between the two.

Ngeywa, however, says that the suspect has been arrested and is being held at Baragoi police station and will be arraigned in court soon.

The police boss added that investigations have been launched to establish if the gun is among those that disappeared when over 40 police officers were killed at Suguta valley in Baragoi.

This comes just a day after a prison warder based at Shimo La Tewa prison allegedly shot and injured his wife following a domestic quarrel.

However, it is claimed that the officer’s gun had been withdrawn a while back over a previous incident and it is unclear how he acquired another one.